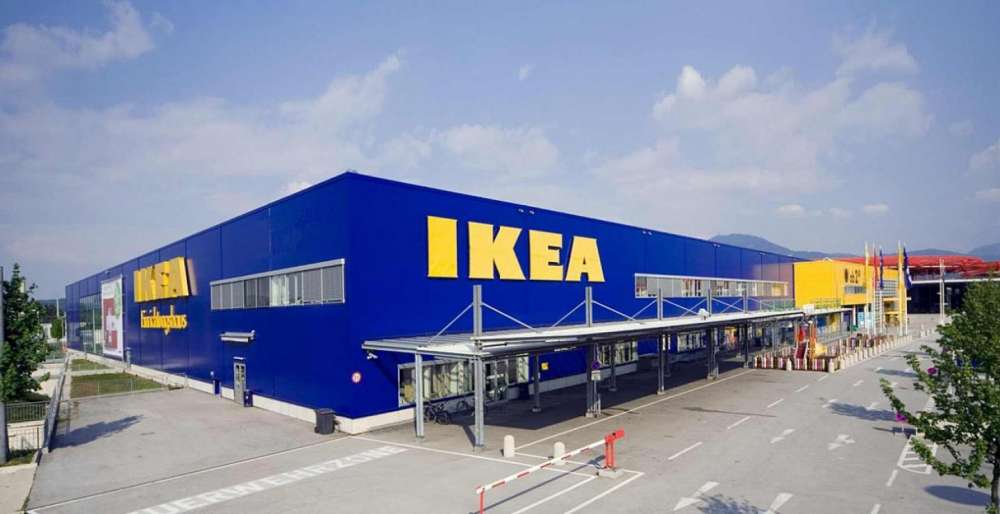 Fourlis Group plans further expansion in Cyprus this year, according to the 2018 annual report and 2019 action plan of the leading Greek group of companies.

IKEA Pick Up & Order and a new Intersport store are the Group’s next most important moves in Cyprus.

Today, the Group operates an IKEA store and a total of five Intersport stores in Cyprus following the opening of their last store at the Nicosia Mall in November 2018. Intersport’s online store will be fully operational in Cyprus within 2019.

The Group’s plans for 2019 include two more Pick Up & Order Points, one in Greece and one in Cyprus – more specifically, in Limassol. As INSIDER has already reported, the building that will house the new store is the former Orphanides supermarket in Polemidia.

Those premises will also host an Intersport store of the Greek Group and the well-known Starbucks coffee chain. In 2018, the process for the installation of a photovoltaic net metering system at the IKEA Cyprus store continued. The system is expected to be fully operational within the first months of 2019.

By Annie Charalambous
Previous articleFitch upgrades Hellenic Bank to ‘B+’, affirms Bank of Cyprus at ‘B-‘
Next articleLarnaca bakery robbed at gunpoint