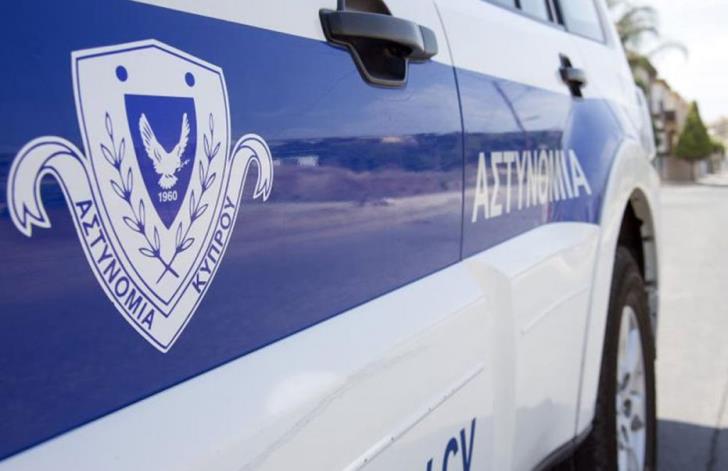 A tip off on burglaries and thefts suspects, led police to a house in Paphos yesterday, where they arrested four people, one of them underaged (17). Two were 19 and one was 27.

A substance believed to be methamphetamine was found in possession of the 19 year old, as well as two mobile phones and a charged, for which he did not provide adequate explanation.

The 2nd 19 year old was found in possession of a large amount of money, while following a search of his vehicle, authorities found a lap top, a car radio, two mobile phones, a hard drive and a remote control. He was arrested for illegal possession of property.

A witness has come forward implicating the four youths in a series of burglaries. They were arrested and placed in custody.