Four year old in serious condition after falling in pool 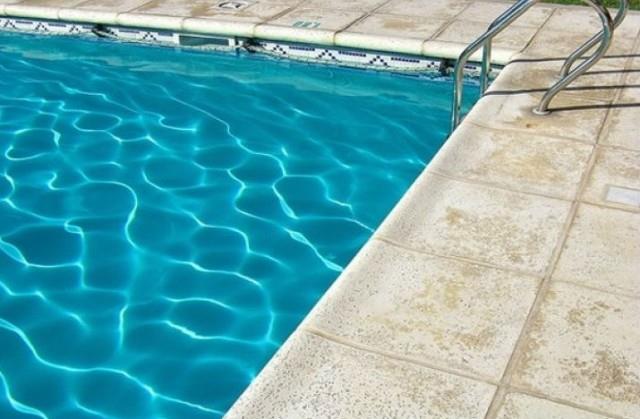 A four year boy from Korea is in hospital after falling into a pool at a tourist complex in Tremithousa, near Paphos, on Wednesday afternoon.

The latest incident came only 24 hours after another child was air lifted to Makarios Hospital in Nicosia after nearly drowning in a pool in Peristerona.

The child and his family had only  arrived in Cyprus on holiday on Tuesday.

The boy was pulled from the water and was administered first aid. An ambulance then took him to Paphos Hospital and from there to Makarios Hospital in Nicosia. His condition is described as serious.

Also at Makarios Hospital is the four year old from Russia who was air lifted there late on Tuesday afternoon. Doctors said that his condition has stabilised.