Four under arrest for Leonidis’ murder 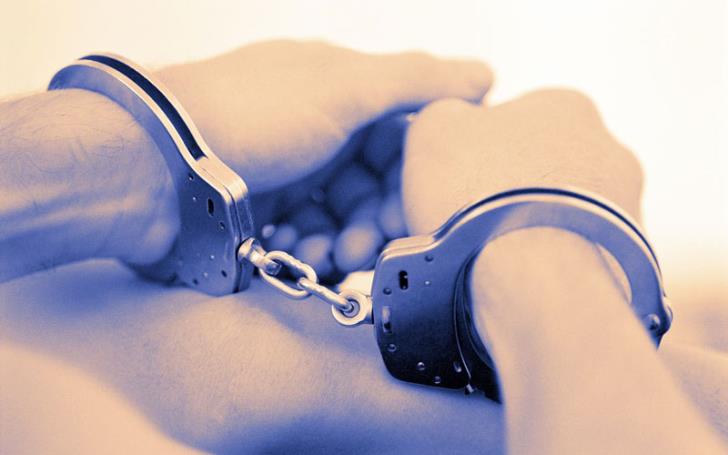 Turkish Cypriot authorities have arrested four people who had been on the wanted list for their alleged involvement in the murder of 47-year-old Ernestos Leonidis on 8 February in a restaurant in the tourist resort of Germasogeia.
The four arrested were taken on Saturday before a court of law that approved a four-day custody to facilitate further investigations.

Turkish Cypriot media reported that three men from Georgia aged 25, 27 and 30 and a 29-year-old man from the Czech Republic were arrested after a raid at a hotel in occupied Akanthou. Four guns were also found and ten mobile phones will be examined for more evidence.

The suspects are reportedly members of the Russian Mafia. Turkish Cypriot authorities are currently investigating how the suspects managed to illegally cross to the occupied areas and how much they were involved in Leonidis’ murder.

However, as Hakki Onen, the co-chair of the technical committee on crime told CNA, it is not certain that the four people arrested by the police are related to the murder.