Four to be prosecuted over death of Panayiotis, a bullying victim 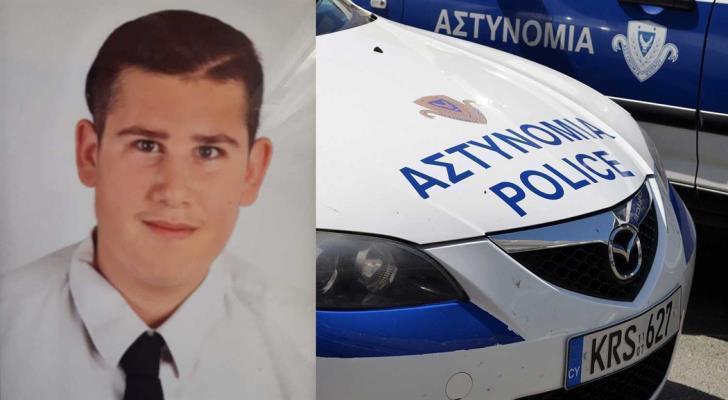 Four people will be prosecuted in connection with the death in April of 16-year-old Panayiotis Stefani from Troullous, Larnaca, believed to have been a victim of bullying.

Informed sources told Phileleftheros prosecution will be filed before Larnaca district court against four people aged 16 to 18. They will be charged with causing death by negligence in violation of Article 210 of the penal code.

Panayiotis was apparently pressured at the party he had gone the night of the tragedy into consuming the large amounts of alcohol that led to his death.

Reports had emerged that one of the videos in the possession of the police showed the 16-year-old being pressured by peers to consume large quantities of alcohol very quickly. His blood was found to contain 340mg of alcohol.

A five-member team set up by Larnaca police had managed to secure four videos documenting Panayiotis as a victim of bullying.

The team’s report was filed to the attorney-general’s office and authorities were instructed to proceed with a criminal prosecution.