Four teens to be charged for Panagiotis’ death 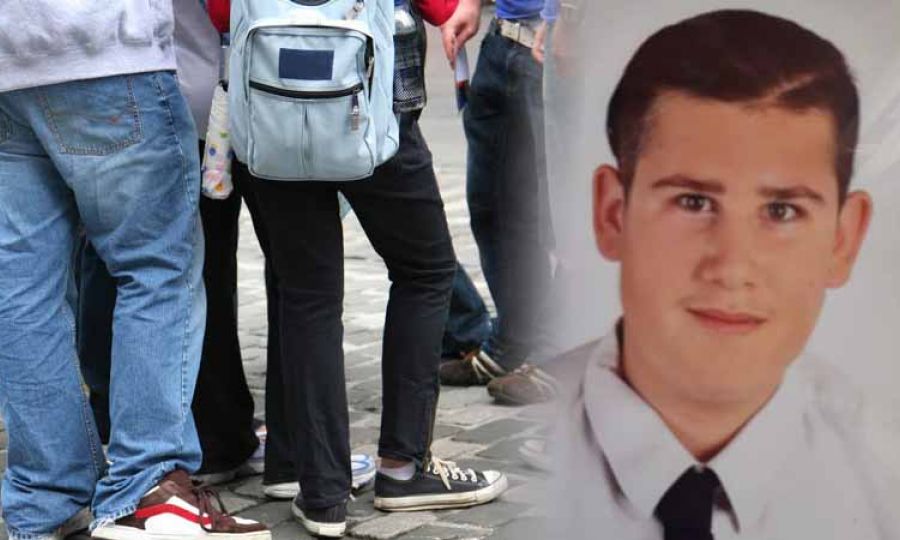 Four teenagers from the village of Troulli, aged between 17 and 18, are expected to be charged within the next 10 days for the relation to the death of the 16-year-old high school student Panagiotis Stephanis who died after consuming large quantities of alcohol during a party last April.

Police will file the case against the four teens at the Larnaca District Court. The teenagers will face charged for causing death by negligence punishable by imprisonment.

Panayiotis Stefanis, a 16-year-old student from Larnaca, died in April after he collapsed outside a residence during a birthday party. The videos shot by his friends show that the teen may have been a victim of bullying.