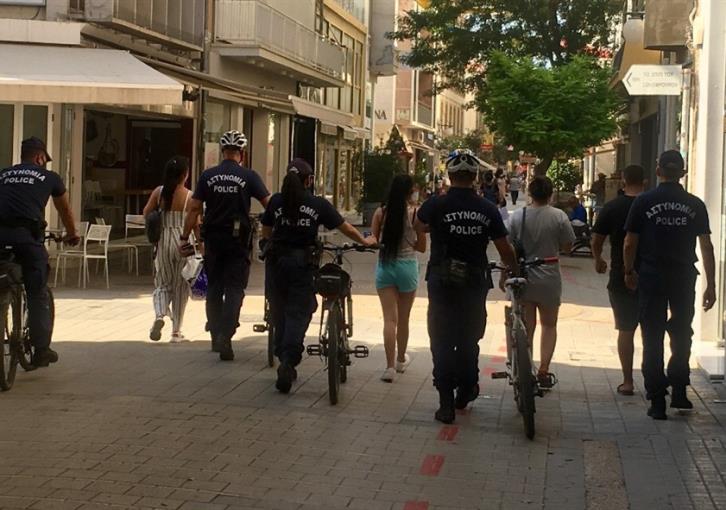 Police on Tuesday arrested ad detained a gang of four Romanians who were stealing perfumes and clothes from shops on pedestrian Ledras Street in old Nicosia.

Perfumes worth a total of 950 euros were reported stolen around noon on Tuesday from a store whose closed surveillance circuit showing the perpetrators on the act but with them fleeing the area on foot.

Shopkeepers informed the members of the police sub-station which operates at the end of Ledra Street and members there immediately got mobilized managing to locate the perpetrators and handcuff them. They have been detained in connection with a case of conspiracy to commit a crime, theft, misappropriation of property and money laundering.

A search in the house where they live led to dozens of perfumes and cosmetics being found, all stolen from one specific store.

In addition, another 200 pieces of clothing were also found but these appear to be stolen from various shops on Ledras Street.