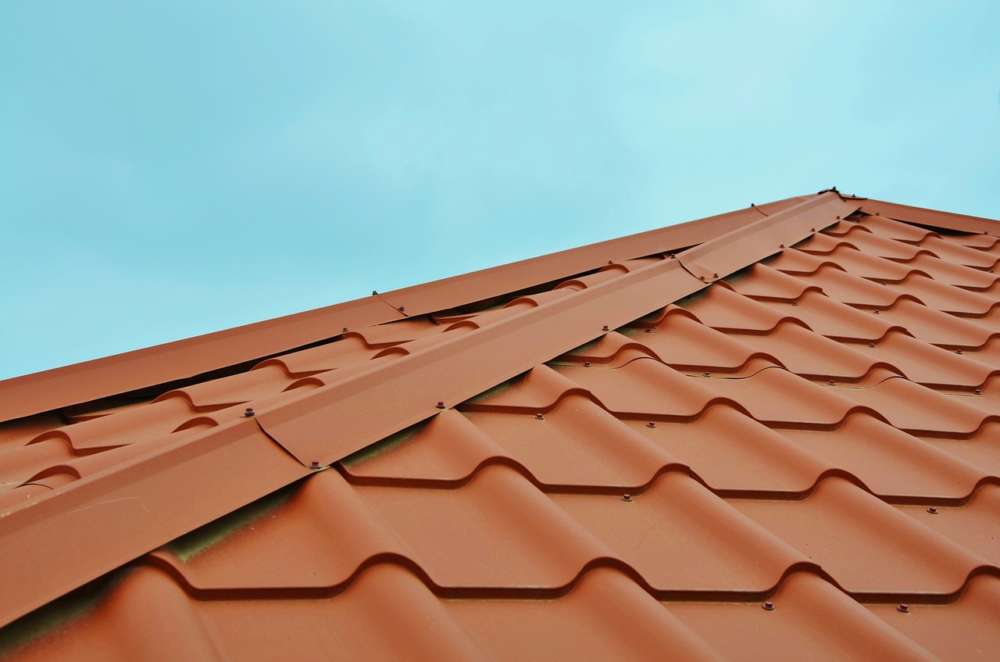 Four people were arrested on Tuesday in connection with roof repair scams that took place during the past few days in Limassol after police had received four complaints by elderly people.

The suspects, a Bulgarian Roma couple aged 42 and 40, their son and his wife both 19 are being investigated for swindling 3000 euros and 9.600 euros in at least two separate cases after offering to repair the roofs of elderly people, but instead run off with the money.

Police urge the public, especially the elderly, to be cautious and take care not to be taken in by con artists.