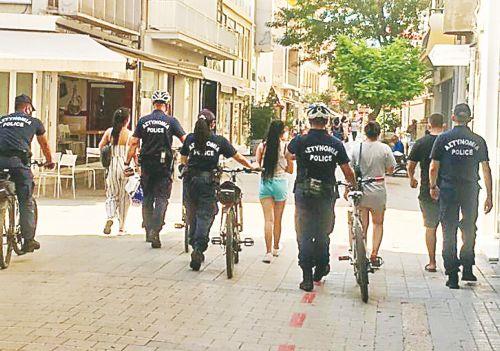 Three Romanian women and one man were put in prison on Wednesday after having recently been caught shoplifting in Ledras street, the heart of old Nicosia.

The Nicosia District Court sentenced the man and one of the women to five months imprisonment after they admitted to six counts of shoplifting, with value of stolen goods totaling €9,500.

The other two women were instead each fined €1,400.

The sentencing differed for the other two women because they had underage children and, as the law dictates, no prison time should be imposed to a mother with a child under three years of age.

However, the two women could not pay the fine and were also imprisoned.

The shoplifting had taken place between June 29 and July 15.