Four people arrested after death of Bulgarian man, 36, in Limassol 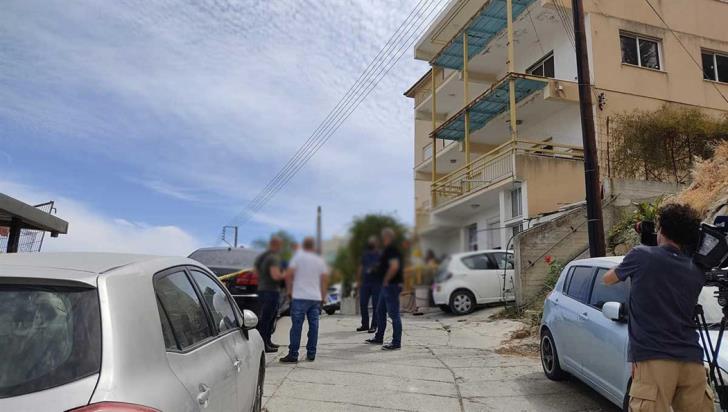 Police have arrested four people in connection with the death on Sunday of Bulgarian national Lyubisha Ristoski, 36, who was found stabbed in an apartment in Germasogeia, Limassol.

The Bulgarian was reportedly stabbed during an altercation, with some of the suspects and the victim himself known to the police.

According to reports, the victim and the 35-year-old were hitting the 31-year-old woman and the 40-year-old went outside and brought the woman into the apartment.

The other two men then reportedly followed them into the apartment and the 46-year-old was killed during an altercation. The victim has injuries to the head and body.

A post mortem is to be carried out in the coming days.