Four fragments of looted frescoes to be repatriated to Cyprus 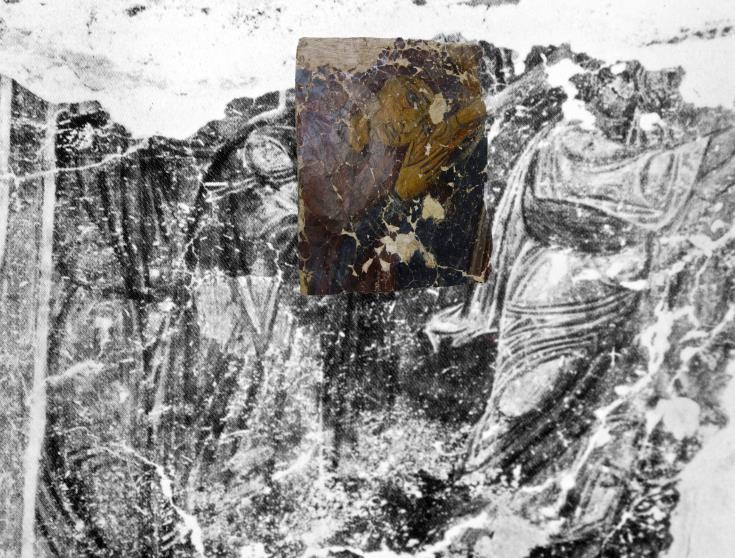 Four fragments of looted frescoes from the Turkish occupied part of Cyprus are been handed over to the Republic of Cyprus after they were recovered by international NGO Walk of Truth.

Transport Minister Vassiliki Anastasiadou will accept the fragments for repatriation on behalf of President Nicos Anastasiades during a ceremony which will take place at the Republic’s Embassy in the Hague.

Two of the four frescoes have been identified as belonging to the church of Panagia Apsinthiotissa, a Greek Orthodox monastery situated in the northern Turkish occupied part of the island.

They are a portrayal of Virgin Mary attending the deposition of Christ and an image of a martyr.

The exact provenance of the other two frescoes is not known, but they have also been identified as Cypriot.

By In Cyprus
Previous articlePaphos bus drivers back at work
Next articleBitter cold cancels some U.S. lunar eclipse festivities