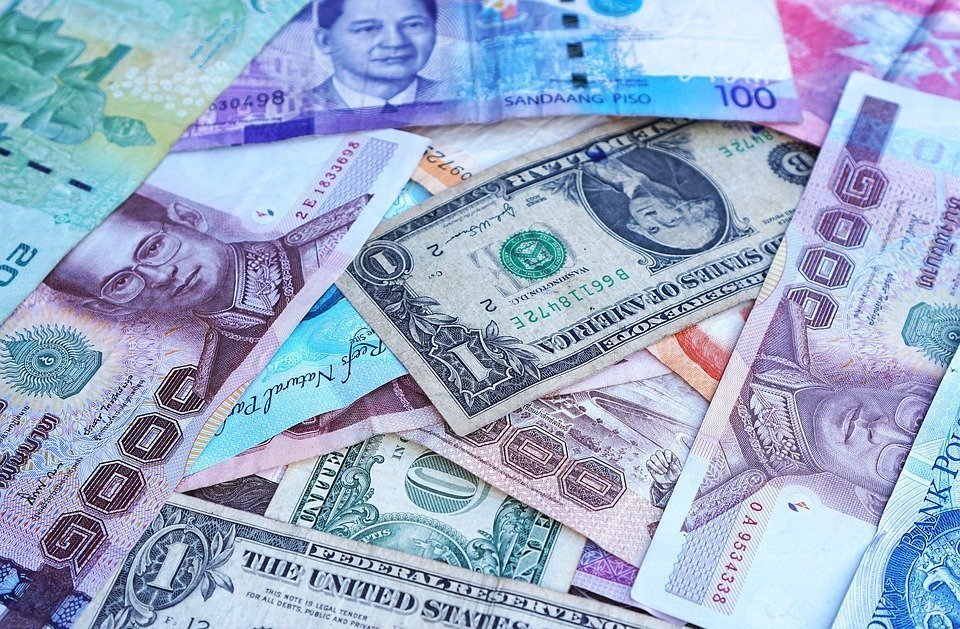 John Fredriksen is the 158th richest man in the world with a property amounting to 11.9 billion dollars.

His offshore drilling rig firm Seadrill emerged from bankruptcy in 2018, with Fredriksen helping to raise about $1 billion in new debt and equity.

His biggest holding is Marine Harvest, now named Mowi, which has rolled up competitors to become the biggest fish farmer in the world.

Though set to hand control to twins Kathrine and Cecilie, he has said “My daughters should not have to live with the work everyday I’ve had.” Yakir Gabay owns 10% of Frankfurt-listed German real estate company Aroundtown SA, where he serves as deputy chairman of the advisory board.

Aroundtown has a $30 billion-plus portfolio of commercial real estate in Europe.

It also has a 40% stake in Grand City Properties, which owns around 65,000 apartments in Germany and London.

Originally from Israel, Gabay previously served as CEO of the underwriting arm of Bank Leumi, one of Israel’s largest banks.

Gabay started his career in the Prospectus Department of Israel’s SEC before transitioning to the private sector. The son of a Greek Cypriot shipping magnate, Stelios Hadjioannou gets the bulk of his fortune from his stake in budget airline easyJet.

Stelios founded easyJet in 1995 after leaving his father’s company; his siblings Clelia and Polys both have large stakes in the airline.

The family’s collective stake dropped below 16% for the first time in 2021 amid ongoing disagreements with easyJet’s management.

Stelios maintains ownership of the easy brand through his private company, easyGroup.

Through his easyGroup, Stelios has licensed the easy name to such businesses as easyHotel, easyCar and easyCoffee. Polys Hadjioannou is the son of late Cypriot shipping magnate Loucas Hadjioannou (he died in 2008), who once owned the world’s largest private tanker fleet.

Most of his wealth derives from a large stake in easyJet, the discount airline founded by his younger brother, Stelios.

Polys continues the family’s shipping legacy with his own 17-tanker fleet.

He has also invested heavily in both commercial and residential real estate, particularly in Cyprus, Greece and Norway.