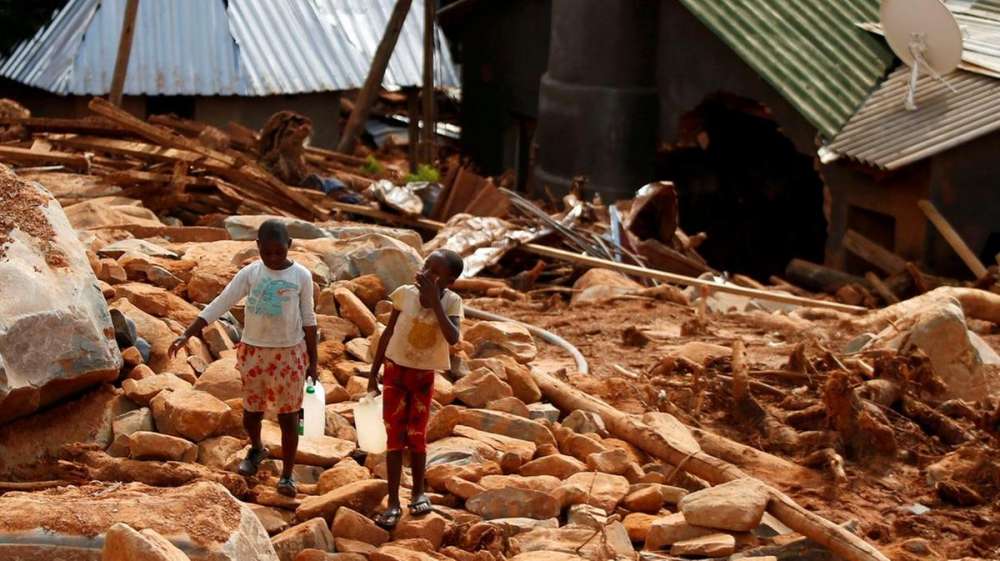 At least four cases of cholera have been confirmed in Sudan’s Blue Nile state and three people with acute watery diarrhoea have died, the Health Ministry said on Tuesday,

The ministry said it had identified 37 people with acute watery diarrhoea between Aug. 28 and Sept. 8 and that three of them have died. It was not immediately clear when they died or if they had cholera.

Cholera can cause severe acute watery diarrhoea. The four cases of cholera identified were found when a ministry-run laboratory analysed six samples.

There are no official statistics on cholera in Sudan and the extent of its prevalence is unknown. But in 2017, Egypt’s Cairo airport began screening passengers arriving from Sudan for signs of the disease after a reported outbreak there.

Teams from the Health Ministry and the World Health Organisation (WHO) traveled to Blue Nile state to support sanitation and water safety measures, disposal of waste and food safety, the ministry said in a statement.

It also asked the WHO to import cholera vaccinations.