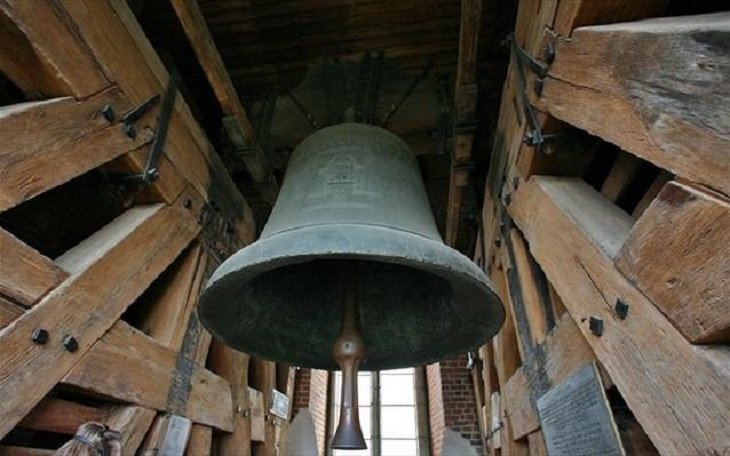 Four men aged between 30-48 were arrested in the occupied north to facilitate investigations into a case of theft of religious artifacts.

According to Turkish Cypriot media, the men were arrested after a raid in which “authorities” in the north found two bronze church bells and six copper candlesticks in a van.

The items were reportedly intended to be sold.

By In Cyprus
Previous articleScientists warn a million species at risk of extinction
Next articleMore than 900,000 Facebook users per month in Cyprus – report