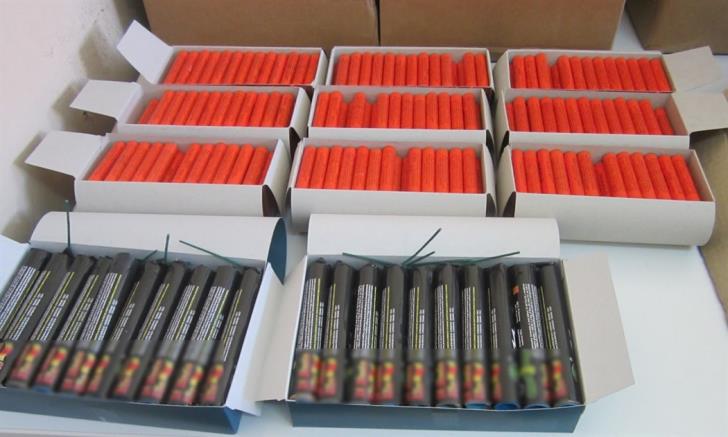 Authorities in Paphos arrested four young men for throwing firecrackers at a police station and causing damage to a car.

Police said that on Easter Saturday a 55 year old woman reported that while she was driving her car, someone threw a firecracker inside it, damaging the backseat.

According to the woman, the perpetrator was in a car that transporting wood for Easter bonfires.

Later on the same day, a group of people in vehicles that were carrying wood passed outside Peyia police station and threw firecrackers at it.

Police arrested two 20 year olds, a 17 year old and a 35 year old in connection with the case.