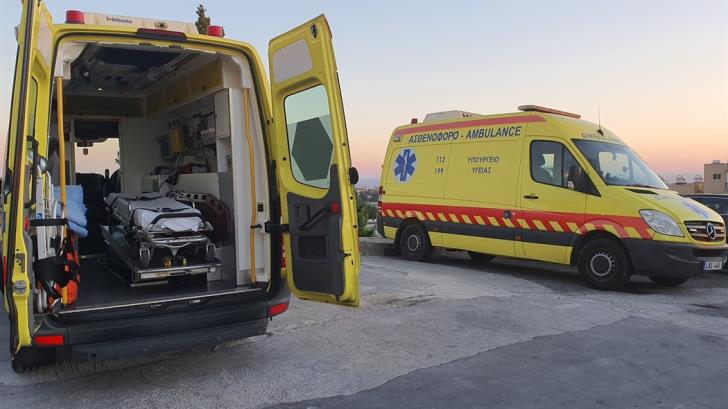 Police on Wednesday ruled out foul play in the case of a 23-year-old Scottish woman who miscarriaged all alone in her holiday apartment in Paphos and was found in a poor state late on Tuesday.

The young woman said she had no idea she was pregnant and a post mortem examination showed that the dead fetus was about five months old.

Paphos police and ambulance crew had found the young woman in a poor state with a dead fetus lying next to her after a call from a housewife who said she had heard strange noises coming from the nearby apartment.

The Scottish woman was vacationing in Paphos with a friend over the past five days.

She is in good health now.

By Annie Charalambous
Previous articleIowa? Greece? Where Trump and Xi may meet becomes new trade deal issue
Next articleShakira but also other famous people have bought homes in Peyia