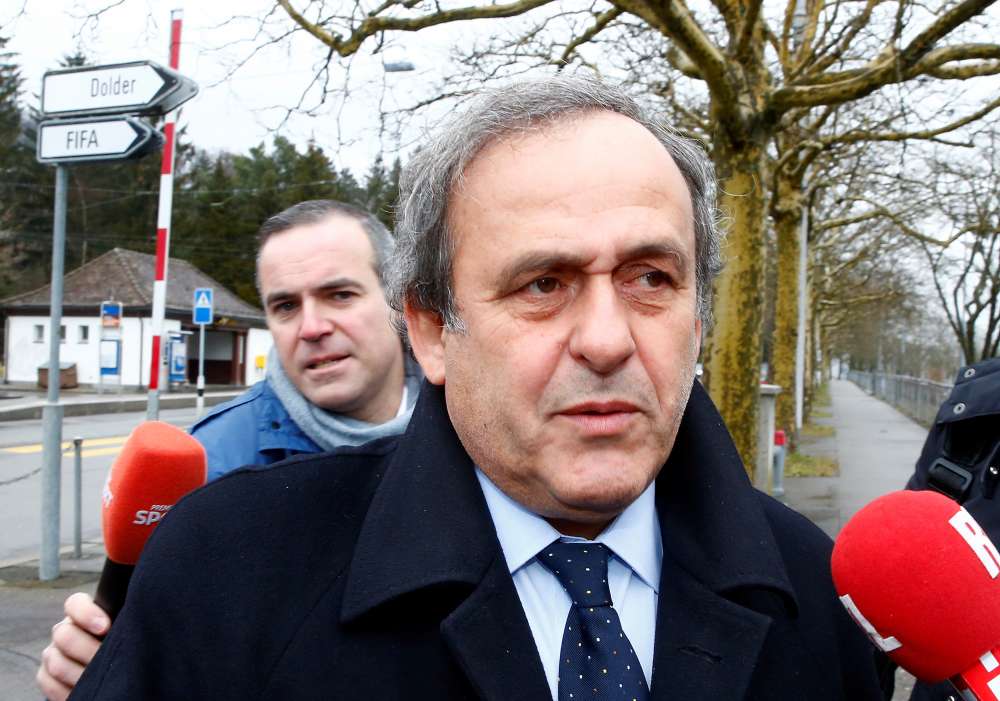 Michel Platini, the former head of European football association UEFA, was detained for questioning by French police on Tuesday over the awarding of the 2022 World Cup soccer tournament to Qatar, a judicial source told Reuters.

Platini’s lawyer William Bourdon was not immediately available for comment. The detention of the former soccer star was first reported by French investigative website Mediapart.

France’s national financial prosecutor’s office (PNF), which specialises in investigating economic crimes and corruption, has been leading a probe into the awarding of the 2022 tournament to the Gulf emirate since 2016. It is looking into possible offences including private corruption, conspiracy and influence peddling.

The decision in December 2010 to award the World Cup to Qatar surprised many given the lack of potential local audiences for the games, the extremely hot summer weather, and the poor performance of the country’s national squad. It will be the first Arab state to host the competition.

Le Monde newspaper reported that prosecutors were particularly looking into a lunch hosted by France’s then president, Nicolas Sarkozy, nine days before the announcement that Qatar would host the cup. Platini and Qatar’s prime minister at the time, Sheikh Tamim Ben Hamad Al Thani, were guests at the lunch.

Two of Sarkozy’s aides at that time, Claude Gueant and Sophie Dion, were also questioned by police on Tuesday, judicial sources confirmed to Reuters. Dion remains detained with Platini, while Gueant has been released, the sources said.