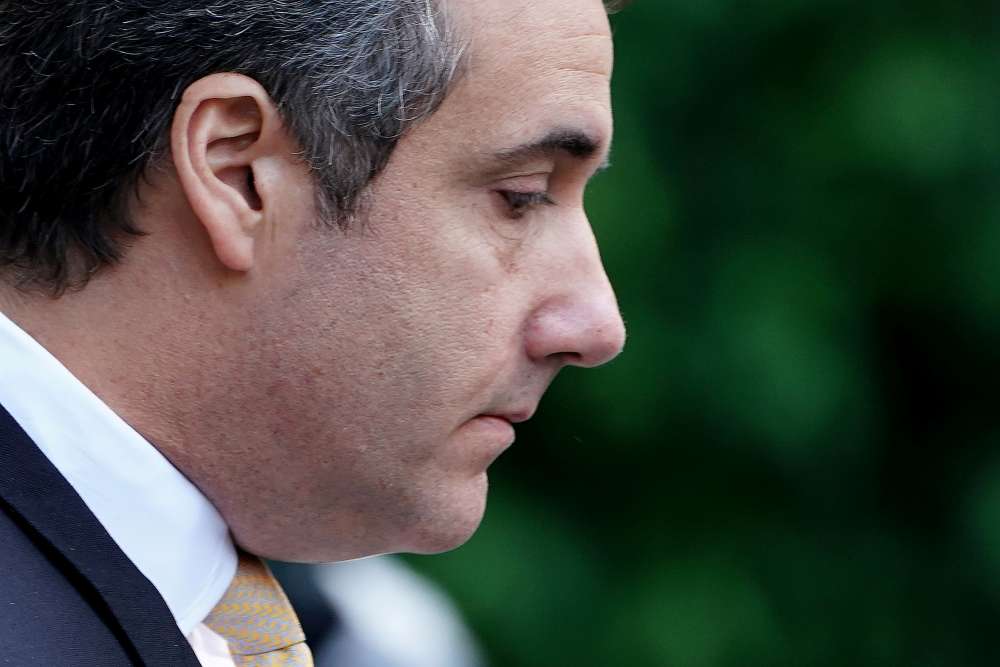 President Donald Trump’s longtime personal lawyer Michael Cohen pleaded guilty on Thursday to making false statements in connection with the federal investigation into Russia’s role in the 2016 U.S. election, according to a court hearing.

Cohen pleaded guilty in federal court in Manhattan to one count of making false statements to Congress in its investigation into whether Trump’s campaign worked with Russia to sway the election. Cohen said in the hearing that he submitted a false written statement about a Trump Organisation real estate project in Moscow.

A guilty plea may signal Cohen is hoping for a lighter sentence on the charges in exchange for continuing to cooperate with Mueller’s probe. “I made these misstatements to be consistent with individual 1’s political messaging and out of loyalty to individual 1,” Cohen says in court. He previously identified individual one as Trump.

By In Cyprus
Previous articleJewish professor at Columbia, NY finds swastikas spray-painted in her office
Next articleTwo iconic species saved from extinction by conservation action