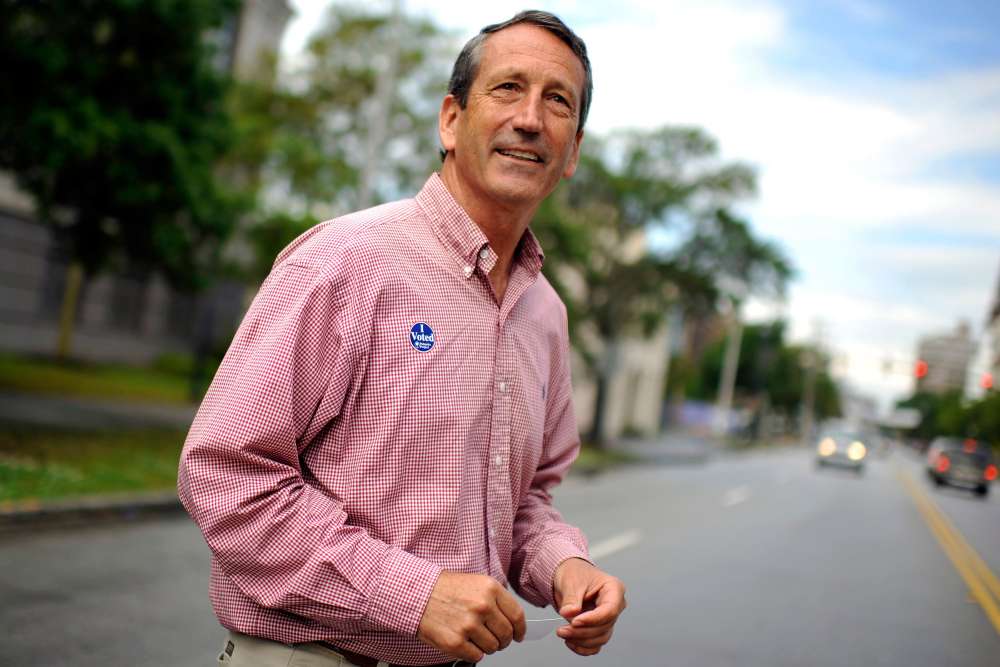 Former South Carolina Congressman Mark Sanford will challenge President Donald Trump in the Republican party primary, he announced on Sunday in an interview with Fox News.

“I’m here to tell you now that I am going to get in,” Sanford said on Fox News Sunday.

Sanford, 59, a longtime Trump critic, lost his seat in the House of Representatives last year after he was challenged by a Trump supporter in the Republican primary.

Trump remains popular within the Republican Party and any effort to unseat him from becoming the nominee would be a long shot.