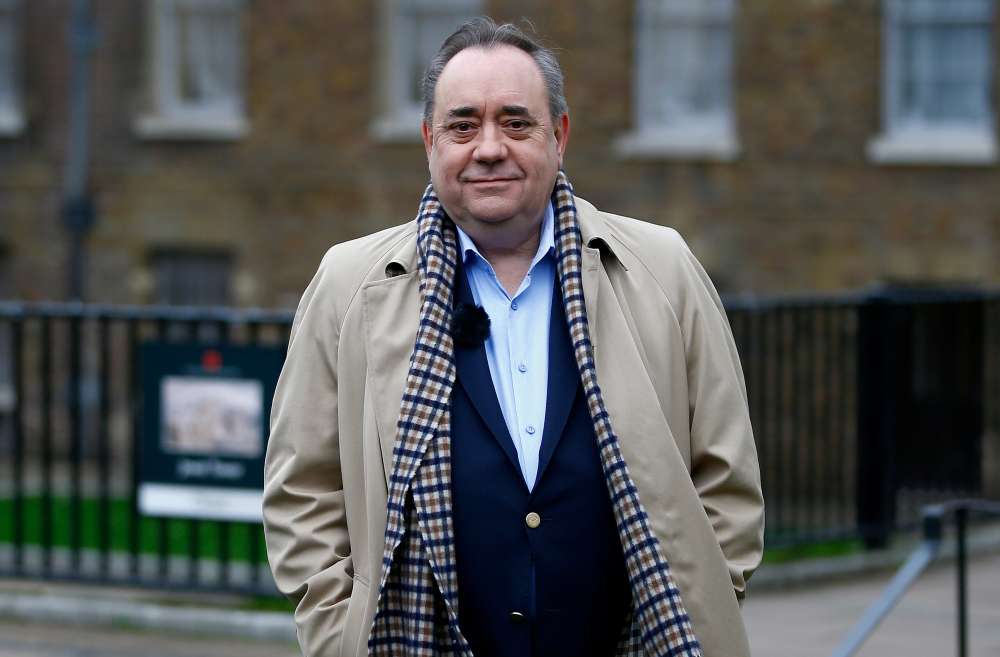 “We can confirm a 64-year-old man has been arrested and charged and a report has been sent to the procurator fiscal. Proceedings are now live under the contempt of court act,” said Police Scotland when asked about the reports.

A source confirmed to Reuters that the man was Salmond, 64.

The police did not name the man or detail what offences he has been accused of committing. Scotland’s Crown Office and Procurator Fiscal Office also said it could not comment on the reports.

Three calls to Salmond’s spokesman yielded no response. Salmond’s lawyer was not available by phone and an email sent to him got no immediate response.

Sky News said Salmond was due to appear in court later on Thursday.

Salmond led the devolved Scottish government for seven years until 2014, and is credited with helping to push support for Scottish independence from the United Kingdom to record levels during the 2014 referendum campaign.