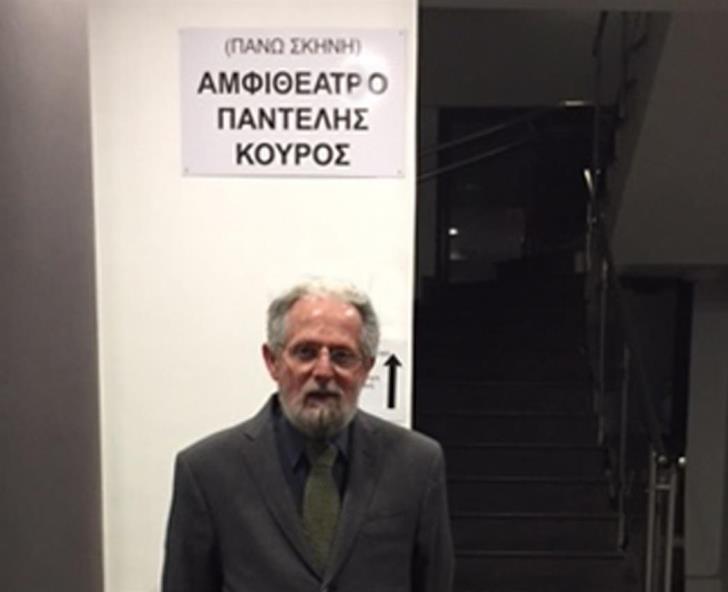 Prominent political figure during the Glafcos Clerides administration Pantelis Kouros passed away on Saturday evening at the age of 88.

Kouros was one of the closest aides of late Clerides and had also served as his Presidential under-secretary.

Kouros who was among the founding members of ruling right-wing Disy was born in Nicosia on December 10, 1932.

He attended the Pancyprian High School and then attended college-level courses in Public Relations and Business Administration.

He was one of the founding members of the Nicosia Fighters’ Union, the Pancyprian United Fighters Front and the Pancyprian National Youth Organization, in which he held the position of General Organizer and Assistant Secretary General.

He was married to Ourania Tskiri who passed away in 1989 and has a son, Kyriacos Kouros who now heads the diplomatic office of President Nicos Anastasiades. Kouros also has a daughter who is an artist.