Former PM calls for overhaul of Turkey in challenge to Erdogan 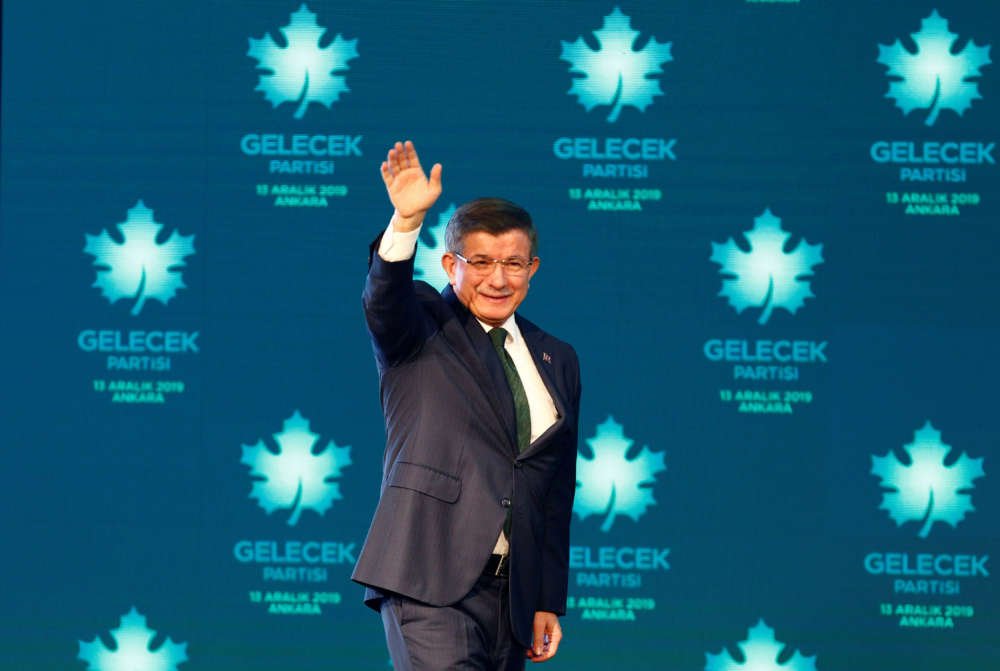 Turkey’s ex-premier Ahmet Davutoglu took aim at his former boss Tayyip Erdogan on Friday, saying the country was being held back by a concentration of power, economic crisis and an atmosphere of fear as he called for an overhaul of the political system.

“Those ruling Turkey have no agenda other than staying in power,” Davutoglu said as he announced his new party, which could further erode support for Erdogan after his ruling AKP suffered election setbacks in local elections earlier this year.

A day after applying to establish the breakaway Future Party, Davutoglu said Turkey’s judiciary had turned into a mechanism “feared rather than trusted” and that its economy was in “deep crisis”.

Davutoglu, 60, announced his resignation from the Islamist-rooted AKP in September, saying the party which has dominated Turkish politics for 17 years was no longer able to solve the country’s problems and was stifling internal debate.

“Despite all the pressure and the atmosphere of fear which they have tried to create…we have come together to set out a democratic and prosperous future for our country,” he said.

Davutoglu served as prime minister from 2014 to 2016, before falling out with the president and being replaced by another Erdogan loyalist as Turkey moved to a presidential system.

Without naming Erdogan, he sharply criticised the concentration of power around a leader who has ruled Turkey since early 2003, first as prime minister and then as president.

“The presidential system was constructed with the thought of transferring as much power as possible to the executive and increasing influence over the legislative and judiciary,” he said.

He said it was essential to fight corruption and guarantee the separation of powers, adding that efforts to control the judiciary must be seen as “the greatest of crimes”.

“We defend a democratic parliamentary system,” he added, calling for a new constitution.

Polls show support for the new parties and their leaders in single percentage point figures, meaning they could pose little challenge to Erdogan and the AKP on their own.

However, after defeat in mayoral elections in Ankara and Istanbul this year, and with economic difficulties eroding his voter base, any loss of support could hit efforts to extend Erdogan’s rule. Elections are not scheduled until 2023.