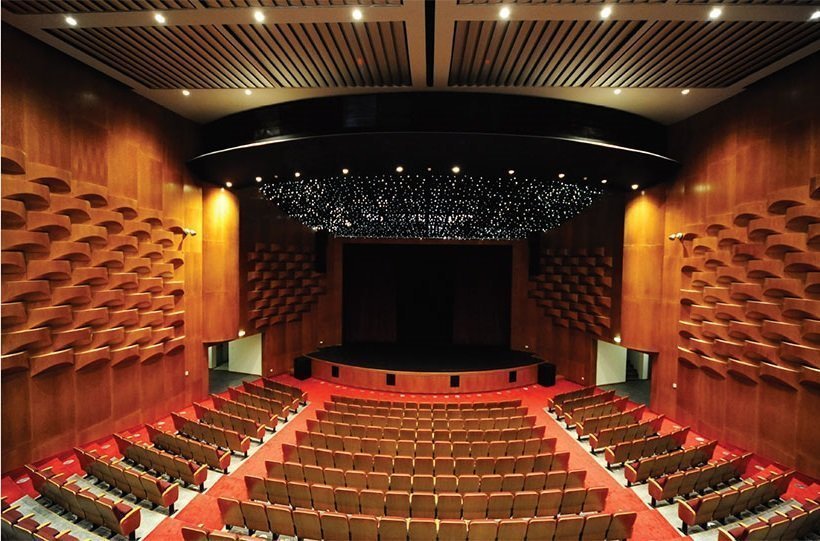 The 61-year-old former director of Pattichio Municipal Theatre in Limassol who was arrested on suspicion of embezzling about €235,000 from the theatre, was today released under conditions. The case was referred to a trial in the Limassol Assizes on 17 March 2022.

The man had to sign a guarantee amounting to 250,000 euros and has to appear at a Police station twice a week. Furthermore his name has been placed on a stop list so that he cannot leave Cyprus.

The man had been hired as a director in 2016 and was in complete control of the theater’s management and operation and was never checked by anyone.