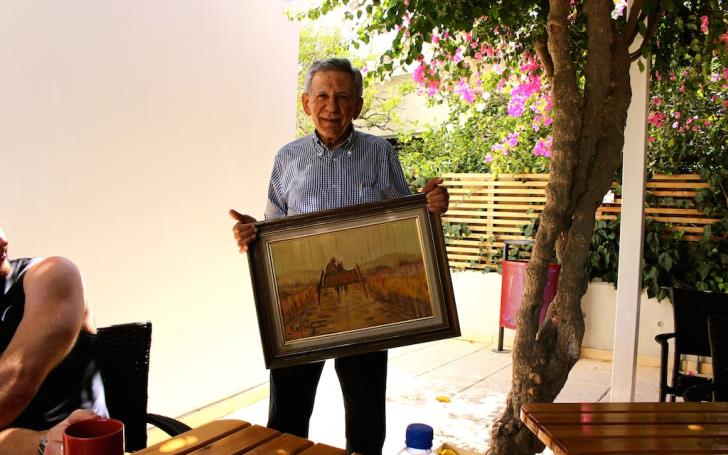 Former mayor of Nicosia Michalakis Zampelas (1942-2019) passed away on Wednesday at the age of 82.

In 1970, together with his associates, he established Coopers & Lybrand an accounting and consulting firm in Cyprus and Athens, opening new horizons for the development of the accounting profession in Cyprus and Greece. As a result of a merger in 1998 the firm was renamed PricewaterhouseCoopers (PWC).

Today, PricewaterhouseCoopers in Cyprus employs around 1000 partners and staff and it is one of the leading professional services firm on the island.

He was the Honorary Consul General of Estonia in Cyprus, since 1997. He contributed substantially to the development of the commercial and cultural relations between the two countries. The President of Estonia awarded him the title of the Order of the National Coat of Arms.

In 2001, as an independent candidate, Zampelas won the Nicosia municipal elections and took office on 1 January 2002. He served as mayor until 31 December 2006. In 2007 he was awarded the honorary medal of the city of Nicosia.

He was married to Loukia, and they have three daughters and eight grandchildren.

His funeral will take place in Ayia Varvara church in Kaimakli on Friday 4 pm.

By In Cyprus
Previous articleNicosia makes representations to UK over EEZ remarks, president to write to May
Next articleAnavargos residents worried about snakes, rodents