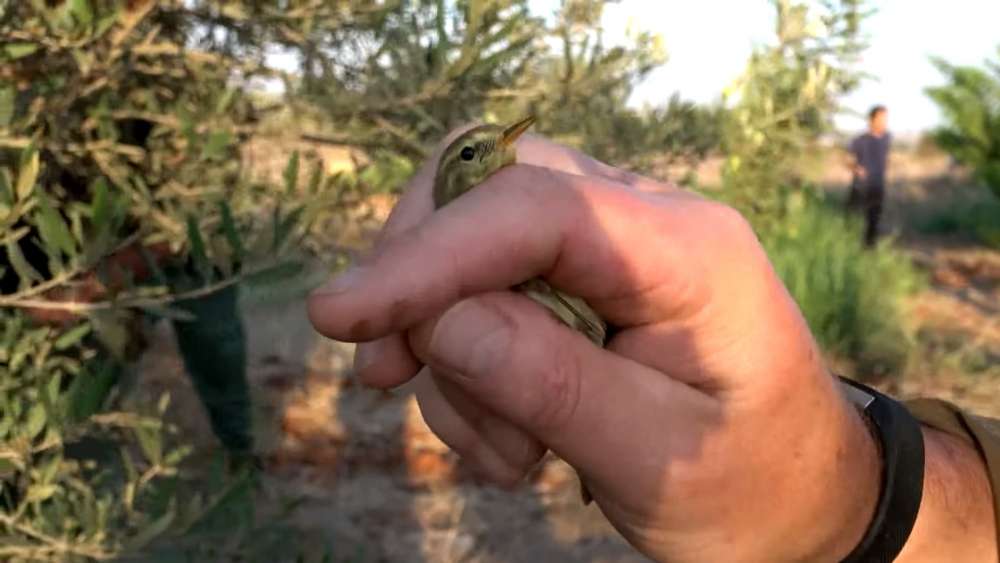 Chris Packham, English naturalist, presenter and author who was worked for the BBC and National Geographic has made a documentary on illegal bird trapping in Cyprus.

Packham met with CABS and officers from the Sovereign Base Area Police to document what improvements have been made in the fight against illegal bird trapping.

He says that they managed to film a main trapper in Cyprus during a night stake-out in a secret location overlooking their site.

According to Packham, “there were 33 % less active trapping sites, CABS (Committee against Bird Slaughter) found less set traps and the number of set nets found had dropped by more than 63% in just one year. This is due to new personnel in the SBA Police taking the issue of illegal bird killings seriously. In just one year they have managed to radically reduce the trapping levels. We were very impressed with the team’s work.”

“Despite the new, higher fines introduced last year, trapping in the Republic remains common and widespread,” the presenter adds.

By In Cyprus
Previous articleBritain’s big Brexit vote: What happens in parliament?
Next articleWoman rescued after car fell into sea near Peyia