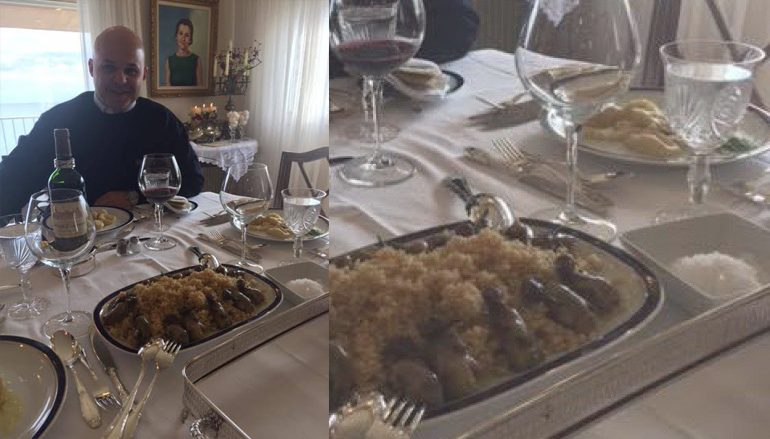 Commenting on the news that CABS activists in cooperation with authorities recently confiscated 53 mist nets, 2596 limesticks and 69 calling devices, former Disy MP Evgenios Hamboullas called on the public to “break the bones” of bird rights activists.

In a Facebook post, Hamboullas described CABS activists as “ruffians” and said that “activists, by definition should not cooperate with the state and the police”.

Continuing, Hamboullas described the the Justice Ministry’s position on the matter as “similar to that of collaborators of the English in 1955”.

Responding to the post, Disy president Averof Neophytou said on Twitter that Hamboulla’s comments are unacceptable and called him to remove the post and to issue a public apology.

This is not the first time Hamboullas upsets public opinion as in 2015 he posted a picture on Facebook of him eating ambelopoulia.

Eating ambelopoulia is illegal in Cyprus as it involves trapping wild birds such as blackcaps and European robins. 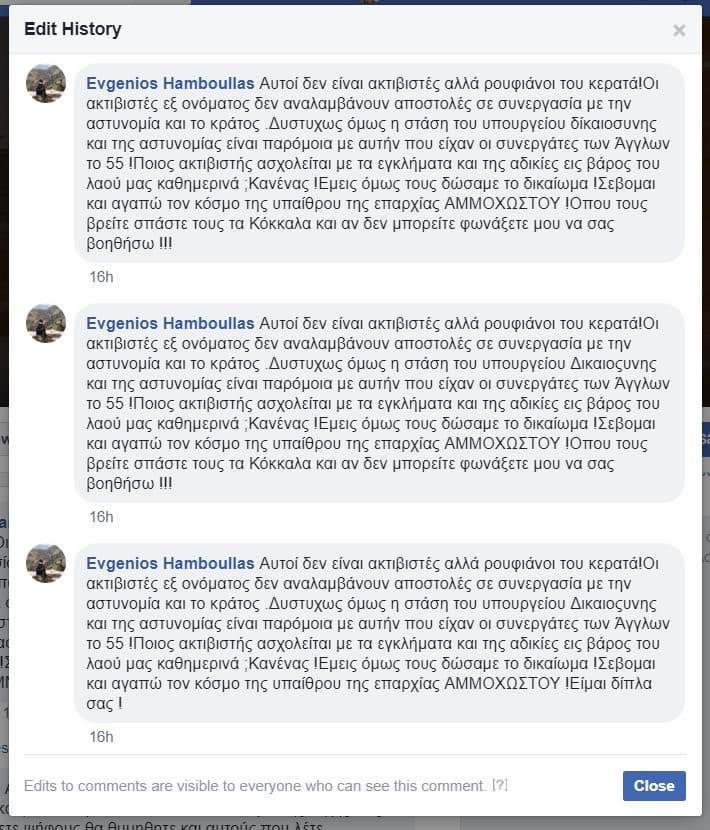