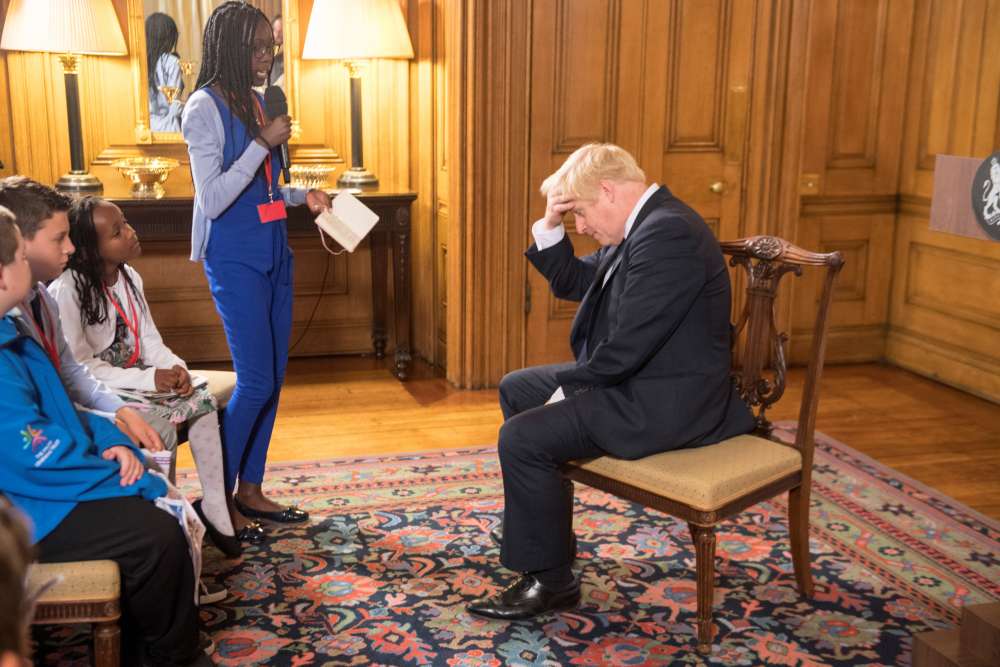 Former British justice secretary David Gauke, a prominent critic of the government’s Brexit strategy, said he would meet Prime Minister Boris Johnson on Monday to hear his plan to deliver a deal that he could support.

Gauke told Sky News he was prepared to disobey Conservative Party discipline and lose the whip to prevent a no-deal Brexit.