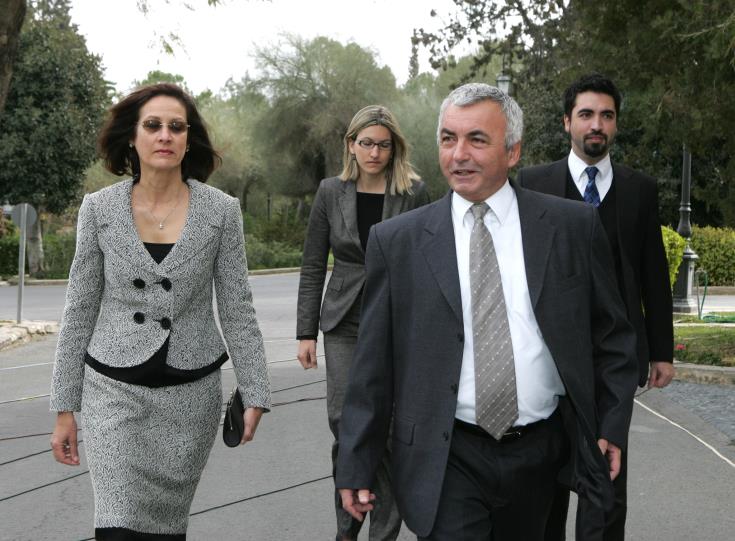 The European Central Bank wanted to shut down the Cyprus Co-operative Bank, Former Trade Minister Antonis Paschalides told the Committee  of Inquiry probing the collapse of CCB on Wednesday.

“Some people in the EU pressured Cyprus’ Central Bank and the Finance Ministry a lot, and for some reasons they wanted CCB out of the way,” Paschalides said.

When asked by President of the Committee Giorgos Aresti, if he had any evidence to prove this, he answered that the Committee should ask Cyprus’ Central Bank.

“In my humble opinion, if they (the EU) do to the banks now, what they did in 2013 in Spain, Portugal, Greece and Italy, half of the banks will stop operating. They chose to do it in Cyprus,” Paschalides said, while arguing that European institutions took advantage of the “weakness and mistakes of CCB.”

He added that CCB did not have more problems than the commercial banks had.

Commenting on CCB board’s decisions he said that the media and opposition parties encouraged people not to repay their loans. “I am not against social policies but the vast majority of borrowers had mortgaged their primary home. Everybody in the media was saying in the Parliament and the Press that ‘we have to protect the main home.’ It became a slogan. They were basically telling them not to repay their loans.”

Asked if the CCB’s financial reports that were submitted to the Council of Ministers were checked when they contained serious issues, Paschalides said that there was no substantive discussion unless something very specific was put on the table.

“The Minister of Trade was not checked by anyone. I was the political chief, the link between government and CCB,” he concluded.