Former Interior Minister Socrates Hasikos dies at the age of 64 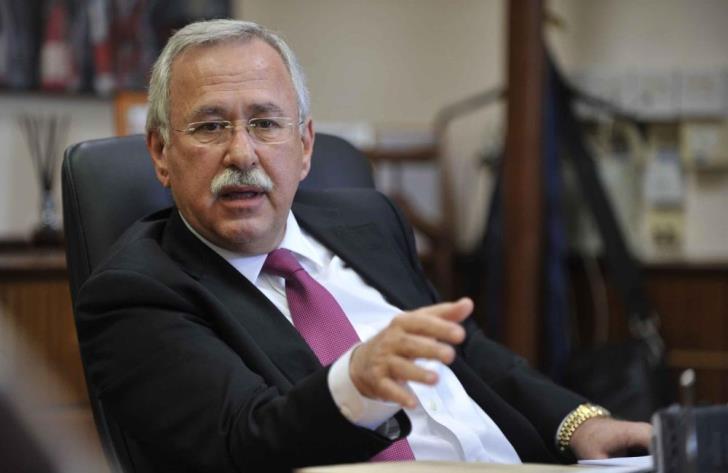 Former Interior Minister Socrates Hasikos has passed away at the age of 64 after battling with cancer.

He was in hospital in Germany over the past few days, state radio said on Monday.

Hasikos, from the occupied village of Dikomo in Kyrenia, studied Law in Athens.

He had also served as defence minister under the Glafcos Clerides administration and was elected to parliament on right-wing Disy party for many years.

Details of his funeral will be announced later.

By Annie Charalambous
Previous articleCyprus stands by King of Jordan Abdullah II after plot to destabilise the country
Next articleU.S. puts J&J in charge of plant that botched Covid vaccine, removes AstraZeneca