Former ‘House of Cyprus’ in Kolonaki to be rented out 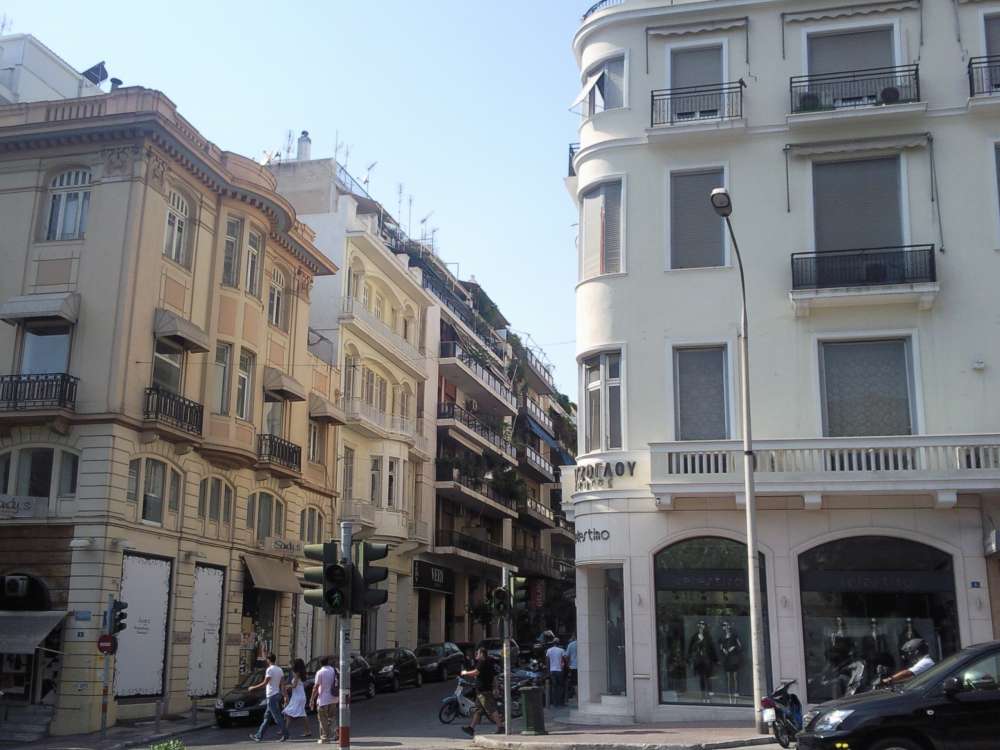 The former ‘House of Cyprus’ in the exclusive Athens area of Kolonaki is going to be rented out with Foreign Ministry insiders saying the call for tenders will be announced this week.

The building which belongs to the Cypriot state is situated on 16 Herodotou Street, Kolonaki. The ‘House of Cyprus’ is the Republic’s cultural centre in the Greek capital.

The decision for the specific property to be utilised was taken by the Council of Ministers last July following the relocation of the centre to the Embassy’s new chancery located on Xenophontos Street, again in Kolonaki.

The Council has authorized the steering committee on the Foreign Ministry’s buildings to take prompt action on the renting/leasing of the specific property. Bids will be called within this week for the two-storey building whose main advantage is its location.

However, if no sufficient interest in renting/leasing is expressed then the possibility of putting the property up for sale is also there, according to insiders.

The prevailing conditions in the real estate market of Greece, especially in Athens, indicate that sale transactions are on the rise over the past few months. And that’s probably what the Ministry’s technocrats are bearing in mind.

The tender documents have been drafted in cooperation with the Auditor General’s Office.