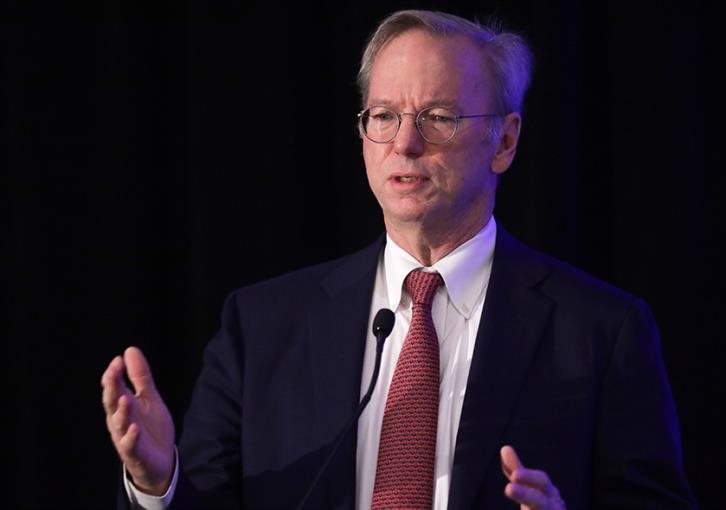 Former Google CEO Eric Schmidt has been approved to become a citizen of Cyprus, according to a report on Monday from Recode.

An October notice in Alithia, a Cypriot publication, apparently announced Schmidt and his family had won approval to become citizens.

Obtaining citizenship from the European nation would give Schmidt the ability to freely enter European Union and skirt some travel bans, according to the report.

He could also gain personal tax benefits due to the now-scrapped  “Citizenship by Investment” program that provided tax breaks to foreigners who used to put down between $2 million and $3 million worth of investment.

Schmidt likely applied for citizenship within the past year, the report said, and his wife, Wendy, and daughter, Sophie, also applied and were approved.

A representative for Schmidt declined CNBC’s request for comment.

Schmidt was Google’s chief executive from 2001 to 2011, before he transitioned to executive chairman of Google and then Alphabet until 2018.

He was worth around $19.2 billion as of Sunday, according to Bloomberg’s Billionaire Index.

The island’s controversial Citizenship by Investment scheme was suspended last month after an outbreak of scandals with shady billionaires obtaining ‘golden passports’.