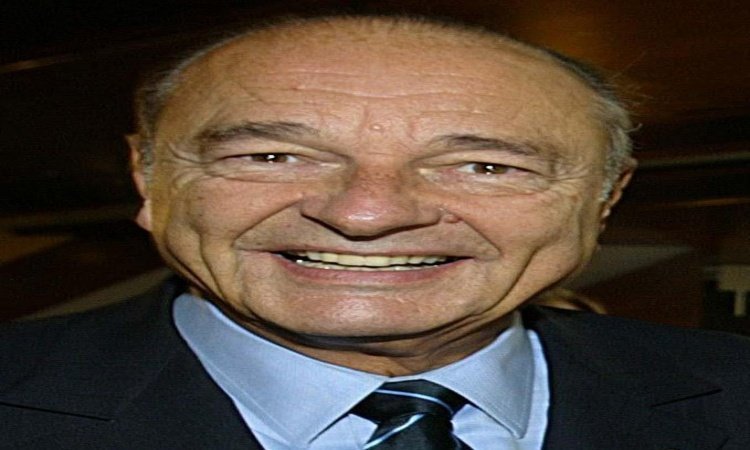 Former French president Jacques Chirac, who led France from 1995 to 2007, died on Thursday morning at the age of 86, his son-in-law told Reuters.

“He passed away peacefully this morning surrounded by his loved ones,” his son-in-law Frederic Salat-Baroux said. The head of the lower house of the French parliament interrupted a sitting of the chamber to hold a minute’s silence.

Following in the footsteps of previous French leader Charles de Gaulle, Chirac tried to elevate France’s status as a player on the world stage. He stirred national pride with his opposition to the U.S.-led invasion of Iraq in 2003.

After leaving public office, he suffered from neurological problems, and was rarely seen in public at the end of his life.

By In Cyprus
Previous articleLimassol: Roads to close from Saturday until Thursday
Next articleIMF: Cyprus economy faces challenges as growth rate slowing down