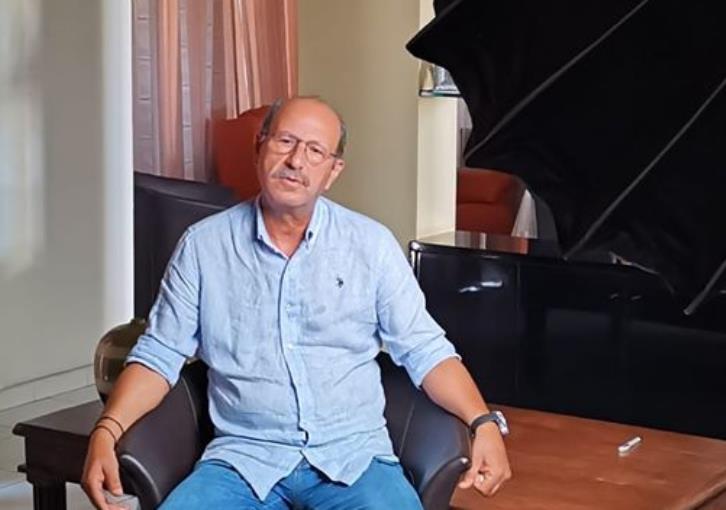 Former fire service chief Markos Trangolas announced on social media that he was invited to talk on the Discovery channel on the Mari navy base explosions that claimed 13 lives back in July 2011.

The huge blast occurred on July 11, 2011 when containers full of munitions which Cyprus had confiscated from a vessel sailing from Iran to Syria in 2009 and stored at a naval base exploded.

As a result of the explosion and the shock wave that followed, the nearby Vassiliko power station suffered extensive damage that led to power cuts for some time after the blast.

The date when the interview will be broadcast has not been announced yet. 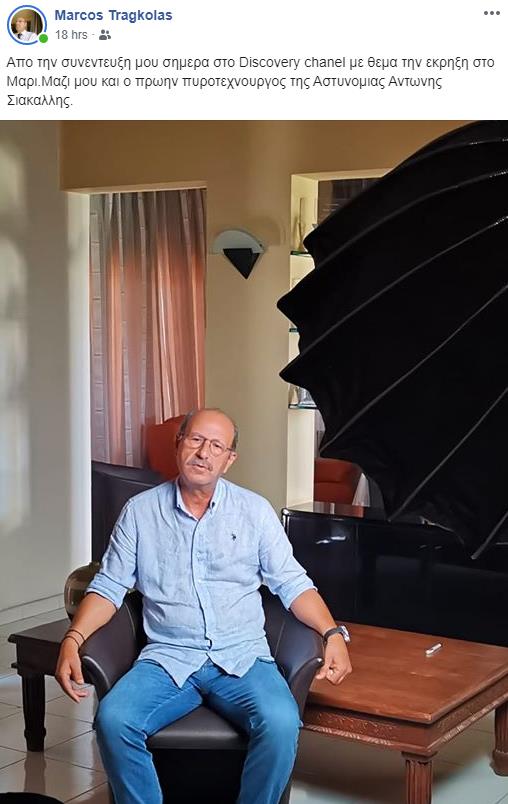