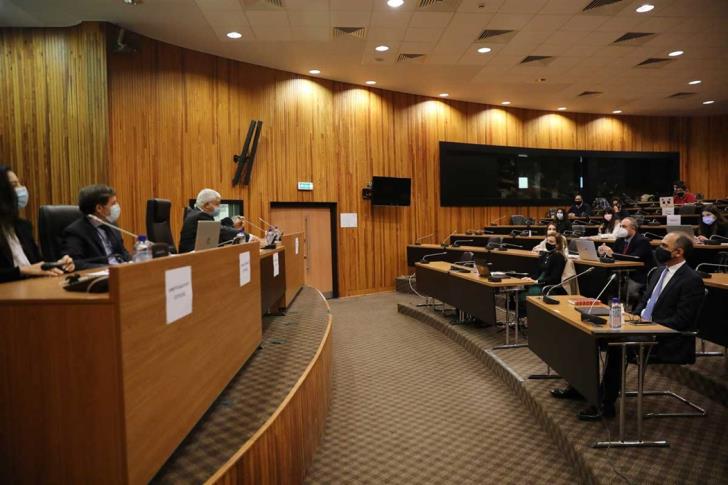 Former Finance Minister Charis Georgiades will today appear before the investigative committee, which is looking into all cases of passports granted through the citizenship by investment program.

Archbishop Chrysostomos and President of the Republic Anastasiades will also testify at later dates.

The committee was appointed by Attorney General George Savvides in September 2020, after an Al-Jazeera documentary suggested that Cyprus gave passports to convicted criminals and fugitives from the law. Moreover, the second part of the documentary showed then House Speaker Demetris Syllouris and AKEL MP Christos Giovanis promising to give citizenship to a Chinese businessman with a criminal record in return for cash. Both politicians have since resigned and the government was forced to end the program.