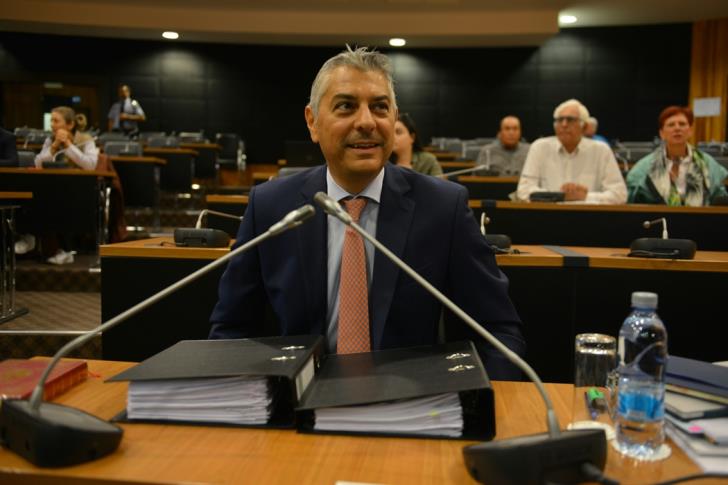 Former Co-Op bank CEO Nicolas Hadjigiannis said that European Central Bank (ECB) officials had behaved like colonialists, while they were in charge of supervising Co-Op after 2014.

Testifying before an inquiry probing the collapse of the Co-Op, Hadjigiannis said they got the “colonialist treatment” from European supervisors who had taken over from the Central Bank of Cyprus in 2014.

“We got an unbelievable hammering at the time,” he told the panel.

Hadjigiannis said in one meeting in 2015 his eyes welled up and that he was ready to walk out. “I was never insulted so much in my life. I don’t accept insulting the bank and my country. They were unbelievable… they were shoting at us.”

The high levels of non-performing loans (NPLs) and the bank’s inability to collect its dues were the main reasons behind the Co-Op’s collapse.

Looking back, Hadjiyiannis said he cannot see what else they could have done to achieve a bigger reduction.