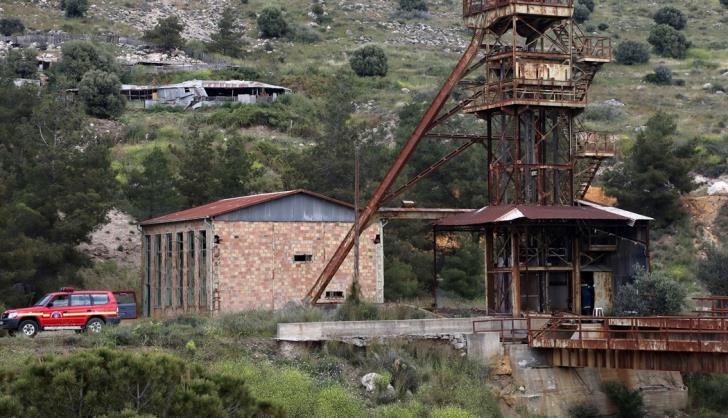 Police said on Friday that a 33 year old man who was in police custody for the murder of a woman from the Philippines whose body was found in an abandoned mine shaft has been released. No charges were filed.

The man is the former boyfriend of the victim and the father of her six year old daughter who was reported missing with her mother in May 2018.

At the time of his arrest, the man had denied any involvement with the case. His defence lawyer told the court during the remand hearing that he did not object because he wanted police to get to the bottom of the case.

Two other men, aged 35 and 30, were arrested in connection with the same case on Thursday night. The two, both Greek Cypriots and one reportedly an officer in the Cyprus National Guard, are expected to appear in court on Friday to be remanded in custody.

The release today of the 33 year old Romanian is the latest twist in a case which has shocked public opinion since the badly decomposed body of the victim was spotted by two German tourists in an abandoned mine shaft.

A post mortem has failed to determine a cause of death but police are waiting for the results of toxicological results.

A formal identification is subject to DNA tests but the victim has been identified by a friend who recognised her earrings.

The woman and her daughter had been reported missing in May 2018 and police have stepped up their search for the six year old girl.

Initial plans to pump water from the abandoned mine shaft were abandoned yesterday for safety reasons, with experts warning that the entire shaft could collapse.