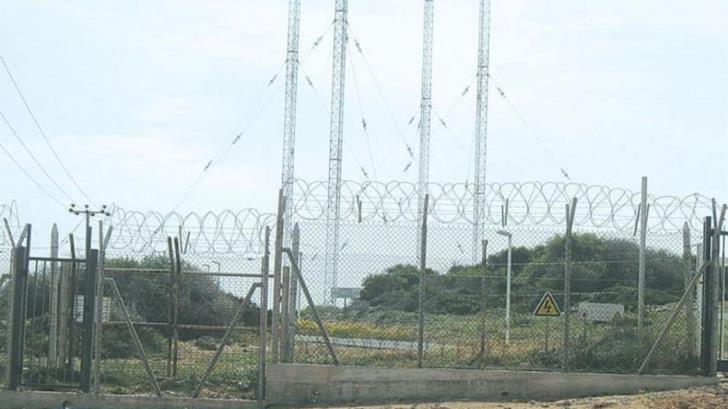 A Forestry Station will be set up where the now shut down French radio station was located in ​​Ayia Napa’s Cape Greco area, Philenews reported on Thursday.

The antennas, erected since the 1970s, will be demolished soon and the space has already been given back to the forestry department to whom it belongs.

The beautiful lighthouse built in Cyprus in the 19th century and  located there will probably be turned into a museum, the Forestry Department’s Charalambos Alexandrou also said.

“The idea of ​​destroying the concrete bases of the antenna with explosives has been dropped since this would have serious consequences on the area’s environment,” he added.

He also said the electromagnetic field which existed because of the antennas was so large that the decision to shut down the station is positive, both for the people of Ayia Napa and for the whole Cyprus.

The area, at the easternmost point of the island, is comprised of 385 hectares and is part of the Natura 2000 area.