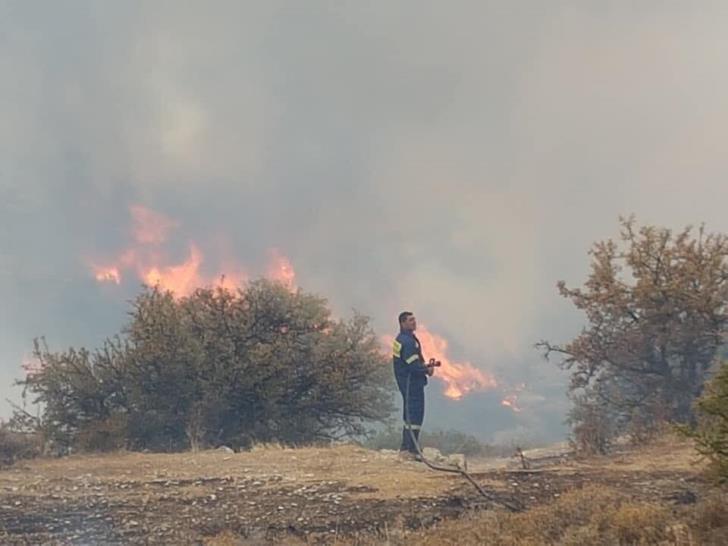 Damage caused by wildfires will get worse over time due to Cyprus’ topography, vegetation and climate change, among others, Director of the Forestry Department Charalambos Alexandrou said.

Fires are not just the biggest threat for forests but the worst kind of natural disaster, “we have to understand that above all fires are a threat to human lives,” Alexandrou said.

He explained that there are four factors that lead to intensification of the problem:

One reason that wildfires have increased is that in 2018 there were more cases of arson than other years, as other causes that lead to wildfires were at average levels, Alexandrou said.