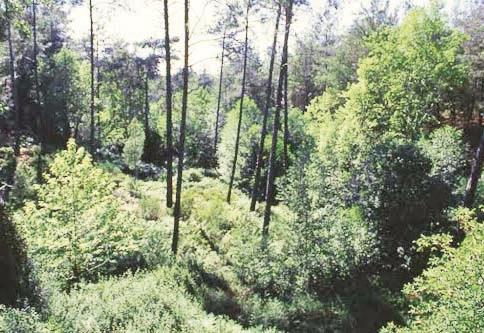 The Cyprus Forestry Department will give away 100,000 trees this year in the framework of the government`s initiative “Planting for the Climate”, Environment Minister Costas Kadis said on Saturday.

In a written statement in response to a successful initiative on Saturday morning by the Forestry Department to give plants and saplings to the public for free, Kadis expressed his great satisfaction on the popularity of the move.

He said that families rushed to the designated locations to collect their trees and that the Department had to issue an announcement urging people to not show up as there were no more trees to give.

He praised citizens for their interest and said that the message from all over Cyprus is that people want to plant trees and contribute to actions to tackle the climate crisis.

Kadis added that there will soon be announcements about a new initiative noting that in the context of the “Planting for the Climate” campaign last year the Forestry Department had given away 70,000 trees and that this year it will give away 100,000.