Forestry Department in warning over infestation of eucalyptus trees 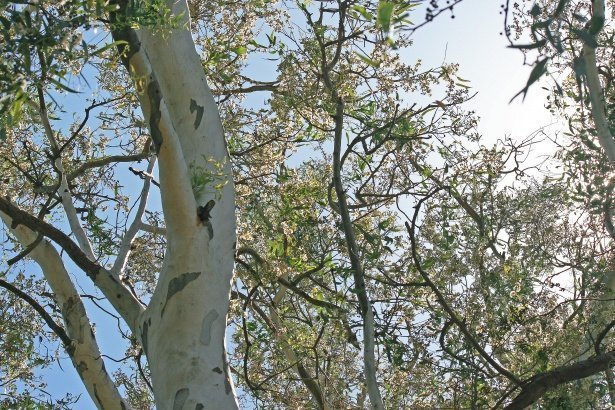 The Forestry Department said on Friday that eucalyptus trees in many parts of Cyprus, particularly in river beds,  have been infested by  Glycaspis brimblecombei — red gum lerp psyllid.

Native to Australia, the Glycaspis brimblecombei appeared in Europe in 2013 and was first observed in Cyprus in 2015.

The Forestry Department said that although the infestation does not kill the trees, it results in reduced tree health and also affects their appearance.

It warned that the infestation leads to  waxy secretions, honeydew and sooty mould and the public is urged to avoid sitting under infested trees. The problem is expected to gradually recede as from next month.

By In Cyprus
Previous articleCyprus post warns public about mobile phone/Internet scam
Next articleWhat are the mobile phone charges across the Green Line?