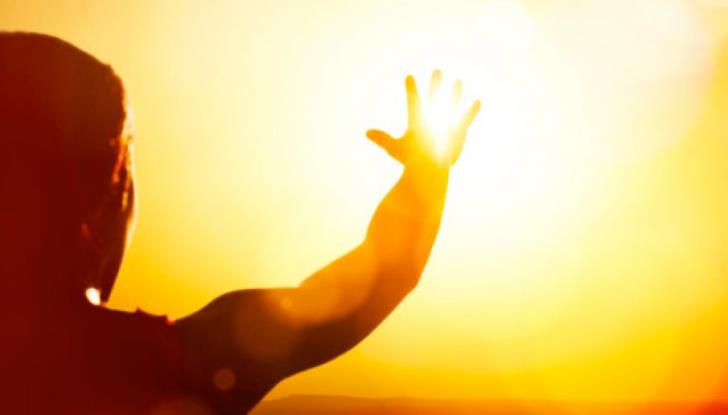 The heat wave is expected to continue, with temperatures forecast to rise even further on Thursday, the director of the Met Office Kleanthis Nicolaides told CyBC radio on Wednesday morning.

The Met Office has already issued an extreme high temperature announcement for Wednesday, the second yellow alert in as many days, warning of above average temperatures inland and in the mountains. It is in effect from 11 am to 5 pm.

Nicolaides said that average temperatures inland for the time of year are 37 C-38 C — but today they are set to hit 41 C.

The mountains, where average temperatures for the time of year are 32 C, are set to see highs of 35 C today.

Aggravating the discomfort is the humidity, Nicolaides added.

A further rise in temperatures is forecast for tomorrow before the heat begins to ease off on Friday and Saturday.

The heat wave has prompted the Forestry Department to issue another red alert on Wednesday warning that the risk of fires was very acute and urging the public to avoid any actions or activities that may spark a fire.

Anyone who sees smoke or fire near or within the forest is asked to immediately inform the closest Forestry Station or to telephone 1407 (Forestry Department) or 112 (fire service).

In its weather bulletin on Wednesday morning, the Met Office said Wednesday will be mainly fine with increased local cloud in the afternoon, mainly in the mountains.

Temperatures will rise to 41 C inland, 35 C on the south and east coasts, around 32 C on the remaining coasts and in the mountains.

Tonight will be mainly fine but local light fog and low cloud is expected at dawn. Temperatures will fall to 23 C inland and on the south and east coasts, around 21 C on the remaining coasts and 19 C in the mountains.

Thursday, Friday and Saturday will be mainly fine, but increased localised cloud is forecast in the afternoons.

Temperatures will edge up on Thursday before dropping a little on Friday and Saturday to close for average for the time of year.