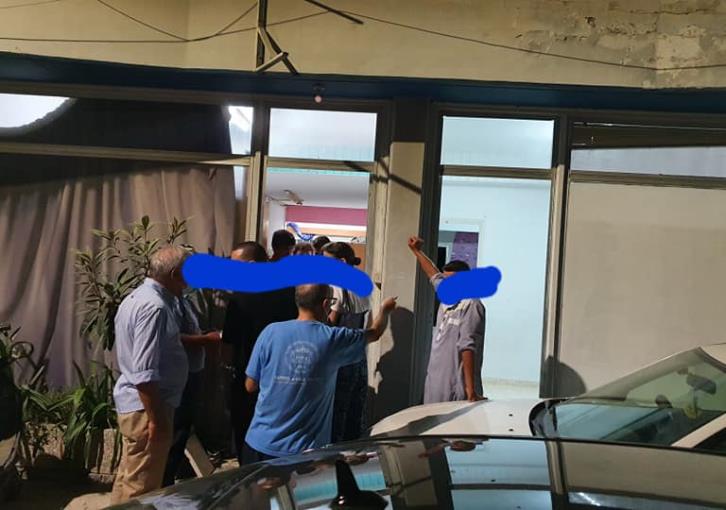 Paphos Mayor Phedonas Phedonos has described as shocking the conditions under which foreigners live in shops illegally converted as accommodation in the heart of the coastal city.

The owners of the shops providing this sub-standard accommodation have been granted one month to ensure tenants vacate the properties, Philenews reported on Tuesday.

“It is shocking, very shocking…to give an example, one of our compatriots has illegally converted more than 10 stores of 25 sq.m. and lofts of shops which are even smaller into residences where he stacks 3-4 foreigners in each of them,” the Mayor said.

“He gets €300 per month from each one, plus he has these premises illegally connected to electricity and water supplies – which is another illegal act – and charges them an additional €50 euros for it,” he added.

The Municipality has already issued a public announcement, warning owners of such premises that enforcement notices and any necessary legal action will be taken against them if they fail to comply.

The Municipality has also called on landlords to make sure they alert tenants to leave illegally-rented premises within a month.