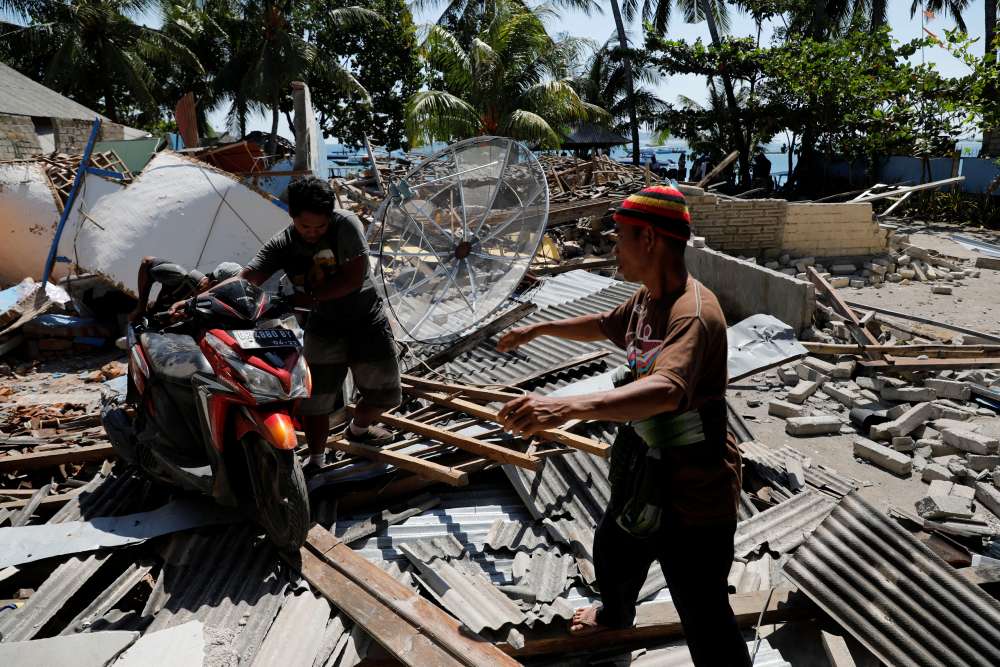 The Ministry of Foreign Affairs of the Republic of Cyprus has issued a Travel Advice for Indonesia, after the 7 magnitude quake that hit the country on Sunday.

A press release issued by the Foreign Ministry says that it is closely following the developments concerning the natural disasters that are currently taking place in Indonesia.

The Ministry calls on Cypriot citizens who are already there or will travel for any reason in Indonesia, near the affected areas, to follow the instructions of the authorities, including those for compulsory evacuations and to stay informed about the situation through the  media.

By In Cyprus
Previous articleSupport for May’s handling of Brexit falls to record low: ORB poll
Next articleFireball near Bologna airport after road crash explosion