Foreign Minister: we are preparing construction of natural gas pipeline from Cyprus EEZ to Egypt 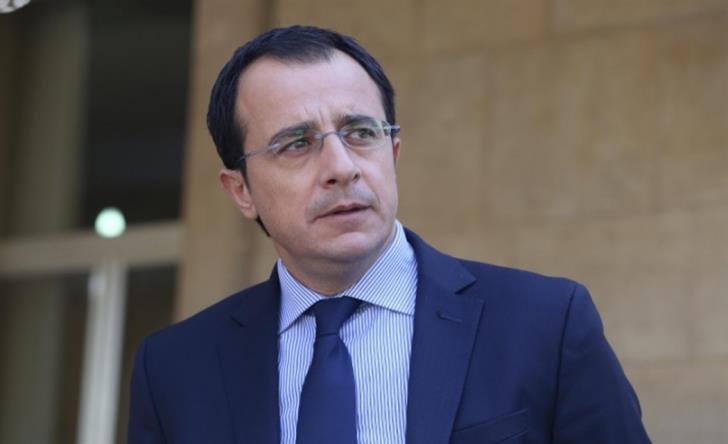 Cyprus and Egypt team up for the construction of a submarine pipeline to carry natural gas from the Cyprus EOZ to one of the liquefied natural gas terminals in Egypt, according to Foreign Minister Nicos Christodoulides.

In an interview to the Egyptian newspaper Al-Masry Al-Youm, Mr Christodoulides spoke about the forthcoming visit of the president of Cyprus to Egypt at the end of this month, the political situation within the region of the Eastern Mediterranean, as well as the ongoing Turkish provocations.

He also stated that, in the near future, Cyprus and Egypt will be ready to sign a deal for the construction of a submarine pipeline carrying natural gas from the Cyprus Exclusiive Economic Zone to a liquefied natural gas terminal in Egypt. He added that the stakeholders are in the process of negotiating the terms for the sale of natural gas and for market agreements and expressed the hope that soon positive results will arise from these negotiations.