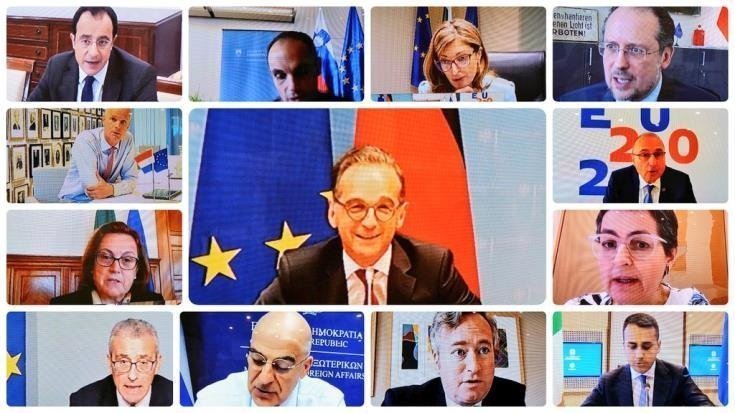 Foreign Minister Nicos Christodoulides presented on Thursday Cyprus’ plans to restart its tourism sector, during a videoconference with counterparts from member states.

An announcement issued by the Ministry says that this was the second videoconference with Ministers from member states, held at the initiative of German Foreign Minister, Heiko Maas. The aim was to exchange views and coordinate action on ways to promote and facilitate policies to restart the tourism sector in the EU and to gradually lift restrictions, on the basis of relevant guidelines by the European Commission.

In his intervention, Foreign Minister Christodoulides referred to Cyprus’ positive record while dealing with the pandemic, by introducing timely measures to prevent and contain the disease, turning thus Cyprus into a safe tourist destination.

Christodoulides also presented the overall plan of the Republic of Cyprus to restart tourism, and referred to the measures taken to ensure that the country’s good epidemiological standing remains a priority for the government, the announcement concludes.