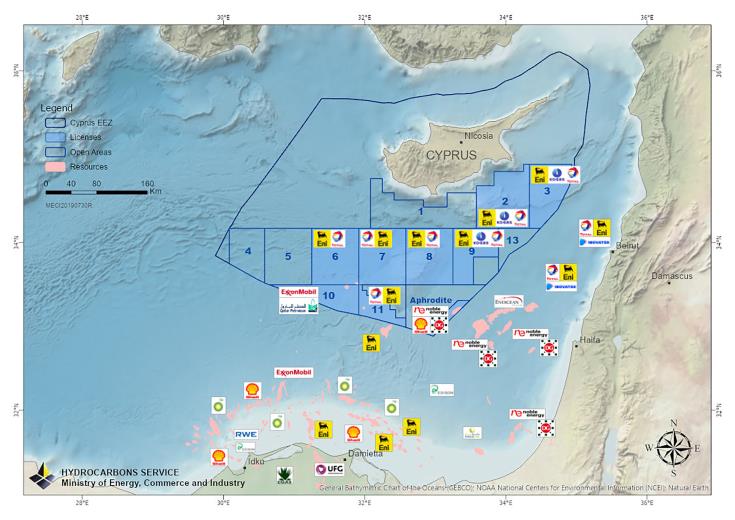 Cyprus’ Minister of Foreign Affairs Nikos Christodoulides had separate phone calls with his counterparts from Israel and Malta, on Monday, with whom he discussed the developments in Cyprus’ exclusive economic zone (EEZ).

A post on the MFA’s twitter account says that Foreign Ministers Christodoulides and Yair Lapid discussed regional affairs of common interest and concern, and Turkey’s latest provocations in the EEZ of Cyprus, in a telephone conversation.

Another post says that in a telephone conversation with Maltese counterpart Evarist Bartolo, the Foreign Minister discussed developments in the broader region, with special emphasis on the Eastern Mediterranean and the latest provocative activities of Turkey in Cyprus’ EEZ.