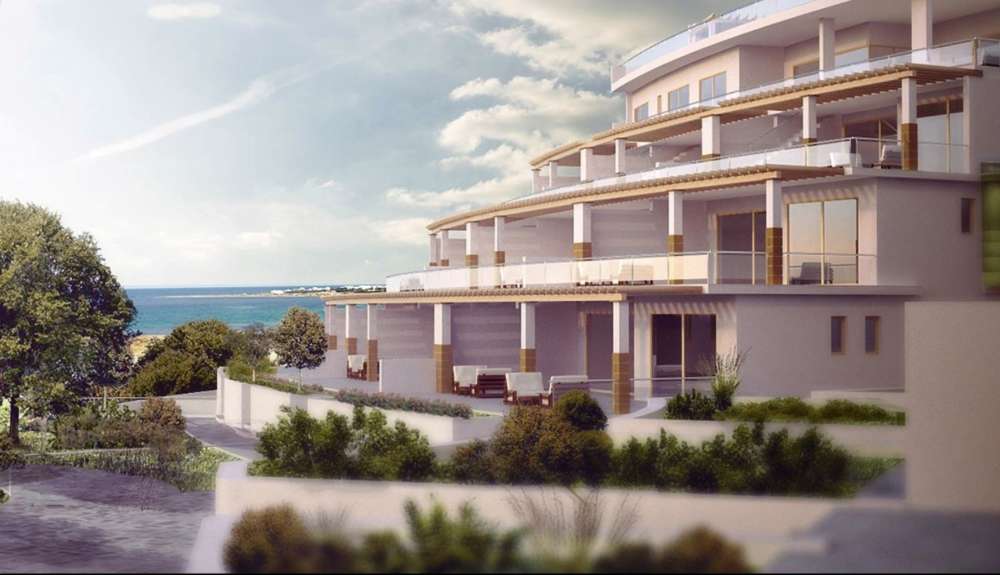 The prevailing coronavirus-sparked economic freeze in Cyprus has not stopped a major investment deal in the property industry taking place last week.

The €20 million deal concerns the takeover by a foreign investor of the unfinished Riviera Club Residence which is situated right on the sea in Paphos, Phileleftheros reports.

It took months of negotiations between a foreign investor with KPMG as consultant and Bank of Cyprus which had the unfinished project under its possession for last Friday’s final agreement to be reached.

Riviera Club Residence, situated next to Capital Coast Hotel, consists of luxury apartments and villas and the developer who started the ambitious project initially sold it to a Russian investor.

This investor failed to fulfil the agreed obligations and the unfinished development was taken over by the Bank.

Under a bond floating charge, the Bank appointed a receiver for the property company with Constantinos Ioannou of Quantuma as Managing Director.

The development is now in the hands of a new owner whose goal is its completion so that it is put up in the market. The project, after all, is located at a prime location right on the sea in one of the most touristic areas of the island.

The latest transaction is believed to have also relieved the Bank which is trying hard to get rid of non-performing loans.