Foreign experts for the cataract patients 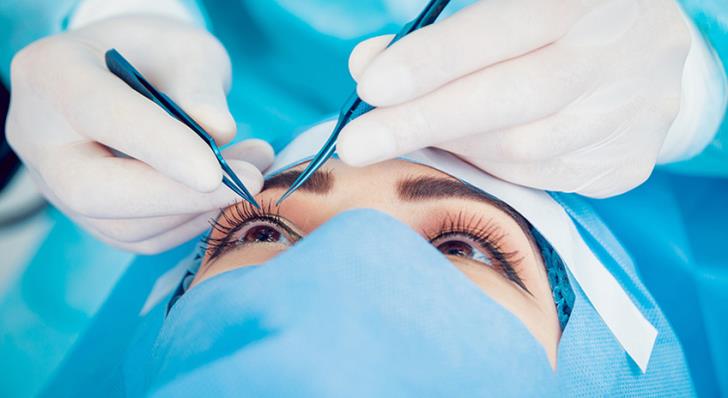 The police may call foreign experts in relation to the serious incident with the eight people who were operated for cataract and then had severe complications. So it is discussing the issue with the Health Ministry to make final decisions on the issue.

According to Phileleftheros information, there are no clear indications about what went wrong with the eight patients and the Health Ministry’s report after the investigation that was ordered does not indicate the cause. For this reason the Police decided to appeal to foreign experts on the issue.

The relatives of the eight patients have been protesting since the investigation has not been concluded yet and they are unaware of what exactly happened. They even said that one of the patients has now died. There is also an investigation into the exact causes of his death since he was released from Makarion Hospital where he had been treated.