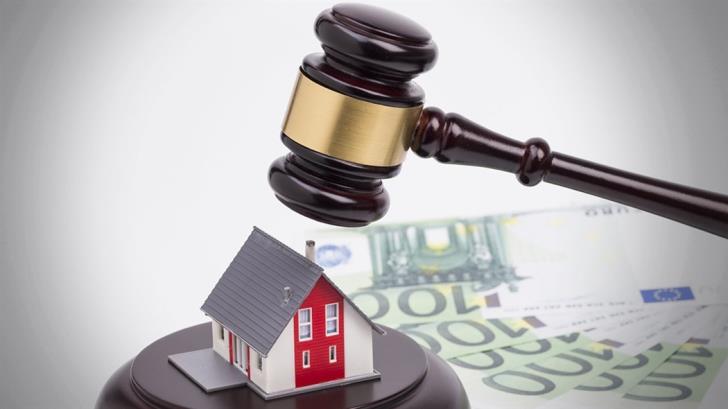 The saga over the island’s new foreclosures bills continues with no final decisions taken yesterday when the House Finance Committee held an extraordinary meeting on the thorny issue.

The ongoing debate by opposition MPs is whether to accept President Nicos Anastasiades’ veto, which would put the matter to bed, or reject it and leave it to the Supreme Court to have the final say.

The answer to the question will most probably be given tomorrow at the plenum’s extraordinary session with absentee votes expected to play a key role in the overall outcome.

On Monday, parliament decided to postpone voting on the vetoing by the President of the amended bills that basically slow down the island’s foreclosures process. The bills were tabled some two weeks ago.

Opposition parties are saying that they want to introduce additional safeguards for homeowners with mortgages they are unable to service. As well as to restore the negotiating balance between lenders and borrowers.

A compromise solution seems to be in the proposal tabled by centre Diko affording the Financial Ombudsman the power to decide whether a bank had complied with the Central Bank of Cyprus’ code of ethics on loan restructuring.

This is one of the issues raised by opposition MPs who claimed borrowers were at the banks’ mercy.

However, CBC Governor Constantinos Herodotou told MPs yesterday that this was considered a temporary solution, and that they would try and find a permanent way to resolve the matter.

He also said that a mechanism can be found that will work but also be in line with the island’s obligations towards the European Central Bank and the Single Supervisory Mechanism (SSM).

The CBC suggested enabling the ombudsman to halt a foreclosure during the period between the time he decided the code of ethics had been violated until the CBC issued its own decision.

But opposition parties objected because the CBC’s proposal limited the scope of the bill to loans that have a primary residence as collateral.