KAVA PERIANOS invites you to the Beaujolais Nouveau-2021 tasting

Beaujolais nouveau is a red wine made from Gamay grapes produced in the Beaujolais region of France. It is the most popular vin de primeur, fermented for just a few weeks before being released for sale on the third Thursday of November. It is famous for races by distributors to get the first bottles to different markets around the globe. 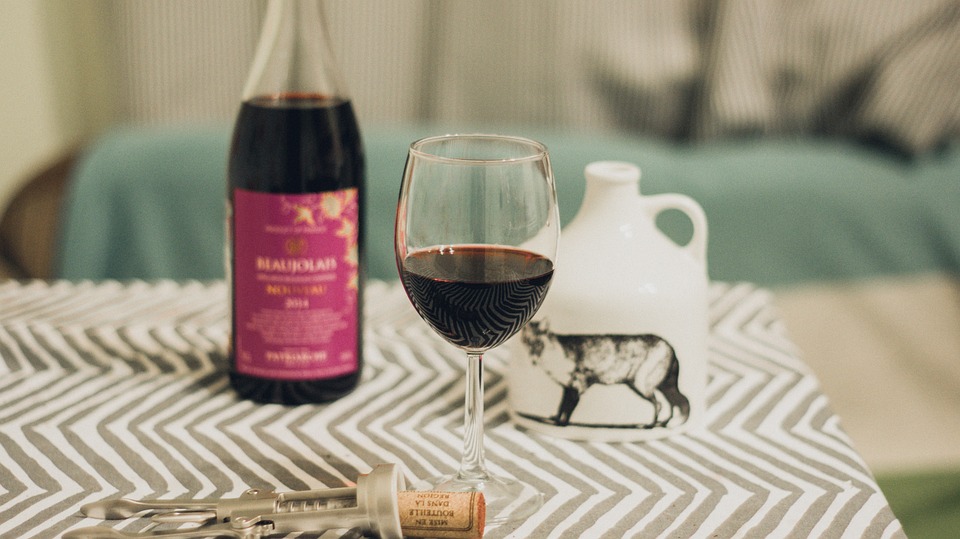 This “Beaujolais Day” is accompanied by publicity events and heavy advertising. The traditional slogan, even in English-speaking countries, was “Le Beaujolais nouveau est arrivé!” (literally, “The new Beaujolais has arrived!”), but in 2005 this was changed to “It’s Beaujolais Nouveau Time!”. In the United States, it is promoted as a drink for Thanksgiving, which always falls exactly one week after the wine is released (on the fourth Thursday of November).

There were over 100 Beaujolais Nouveau-related festivals held in the Beaujolais region. The most famous festival, Les Sarmentelles, was held in Beaujeu, the capital of the region, and lasted for days. The winner of the annual tasting contest won their weight in wine.

Many producers release the nouveau with colourful or abstract design that changes every year, usually as an evolution from the previous year’s design. .

In addition to the drinking of the Beaujolais Nouveau, its release represents an opportunity for chefs to cook with the unique wine. Due to its very young age and method of fermentation, the foods prepared with nouveau tend to be a bit more purple than red. This is especially evident in Coq au Vin and poached pears, traditional dishes from Burgundy.